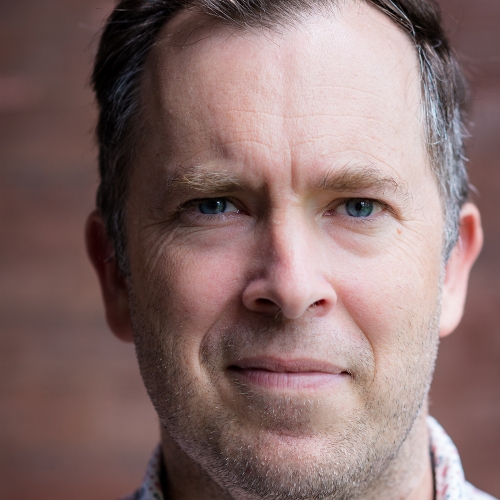 Quinn Bauriedel is a co-founder and co-artistic director of the OBIE Award–winning Pig Iron Theatre Company. Since 1995, he has been one of the leading artists with the company, co-creating many of the company’s 30-plus original works of theater and touring them to venues and festivals in Brazil, Germany, Scotland, England, Romania, Poland, Peru, Italy, Ukraine, Lithuania and Ireland, among other countries. Additionally, Quinn and Pig Iron regularly present their work in New York City and have toured throughout the U.S., including engagements in San Francisco; Washington, D.C.; Princeton, New Jersey; Providence, Rhode Island; Cambridge, Massachusetts; Atlanta; Tampa, Florida; Logan, Utah; and other locations. Quinn has directed, designed and performed with the company since its inception.

In addition, he has taught professional theater-training workshops in Philadelphia, New York and San Francisco for the past 15 years. Quinn is a Henry Luce Scholar, a Fox Fellow, a Pew Fellow, an Independence Foundation Fellow, a USA Knight Fellow, and one of 10 Americans selected as a 2016 USA Eisenhower Fellow.