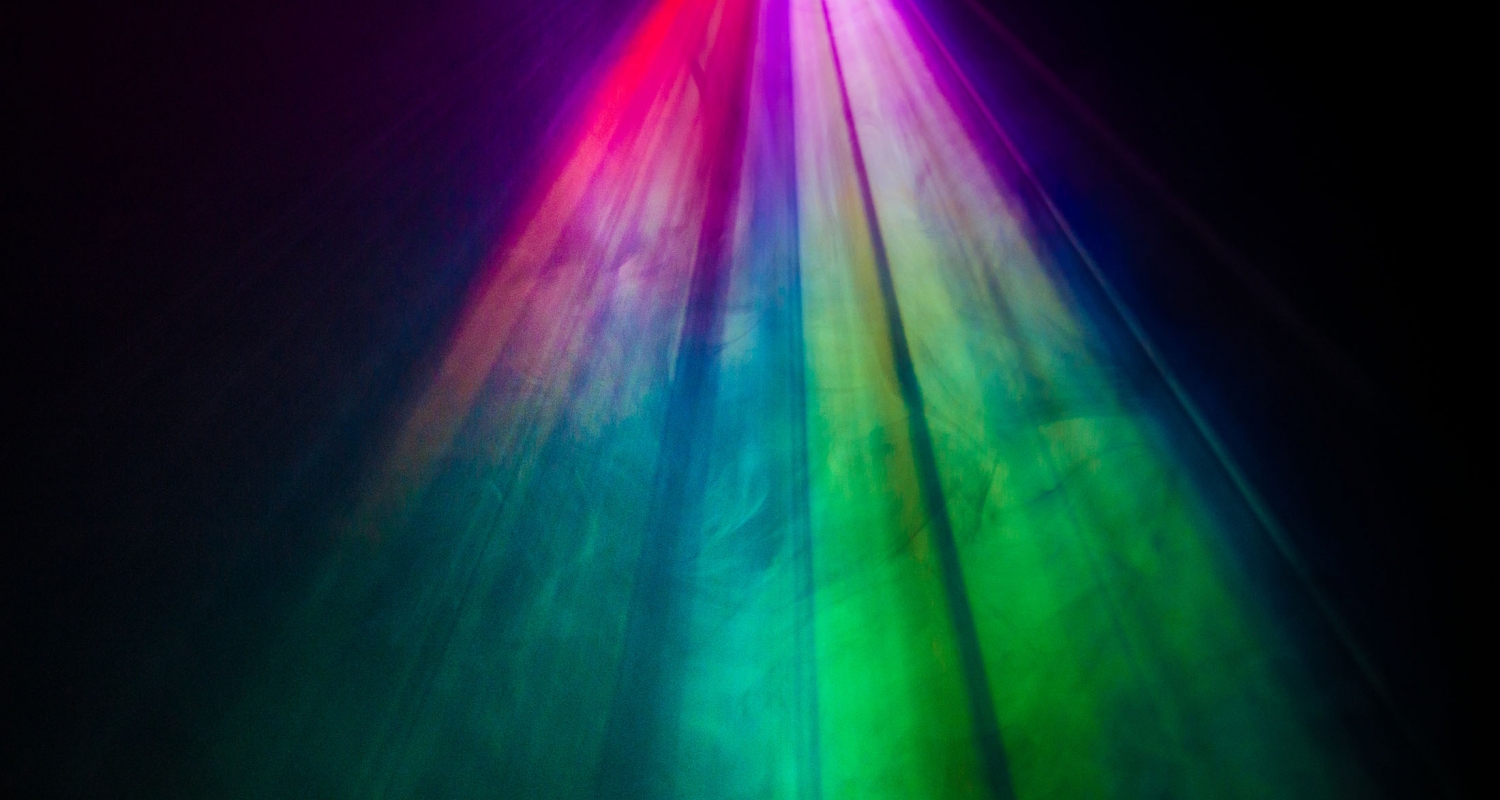 Lightbox Film Center at University of the Arts

Lightbox presents an unparalleled slate of repertory, nonfiction, experimental and international film while drawing upon UArts’ School of Film and its artistic community.

UArts is committed to building a purpose-designed screening room on Broad Street, which will become the primary home of Lightbox Film Center at University of the Arts. The screening room will be housed in the lower level of 401 S. Broad St., which is currently being transformed into a comprehensive student center.

Thanks to the generosity of the Hamilton Family Charitable Trust, UArts has designated $1.5 million for a multi-use center and screening room on the lower level. In the interim, the Lightbox program will operate out of Levitt Auditorium, also located at 401 S. Broad St.