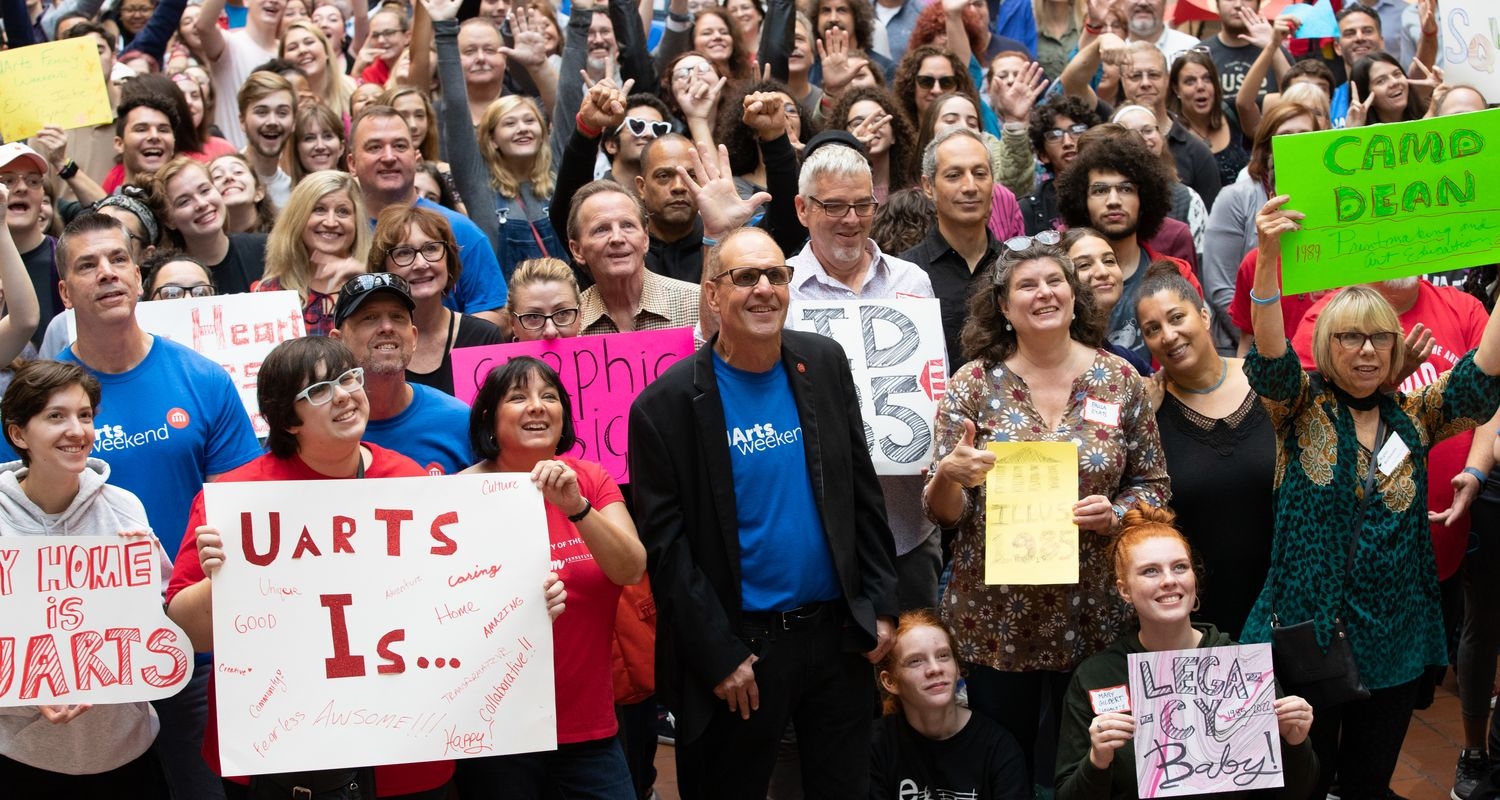 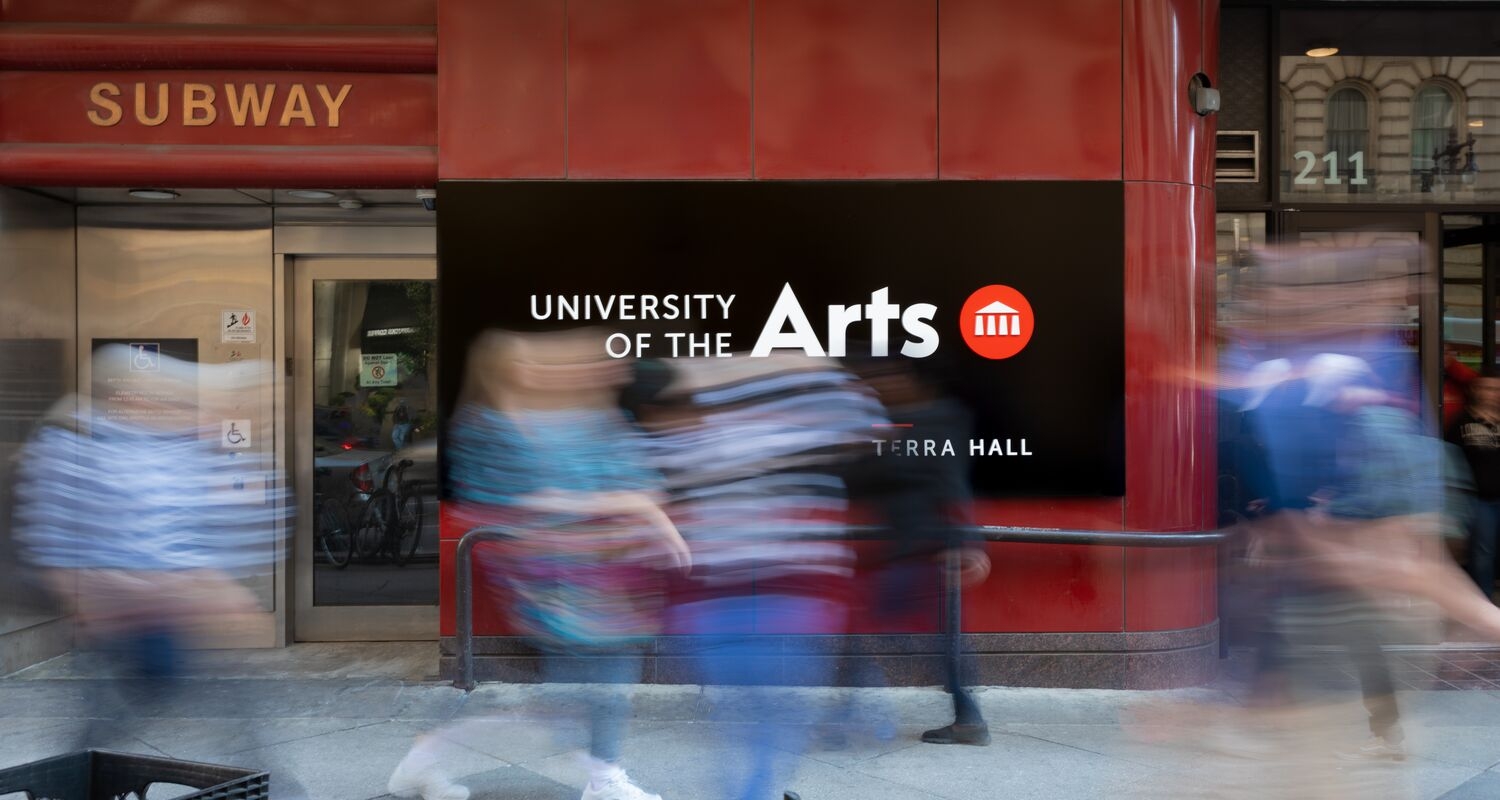 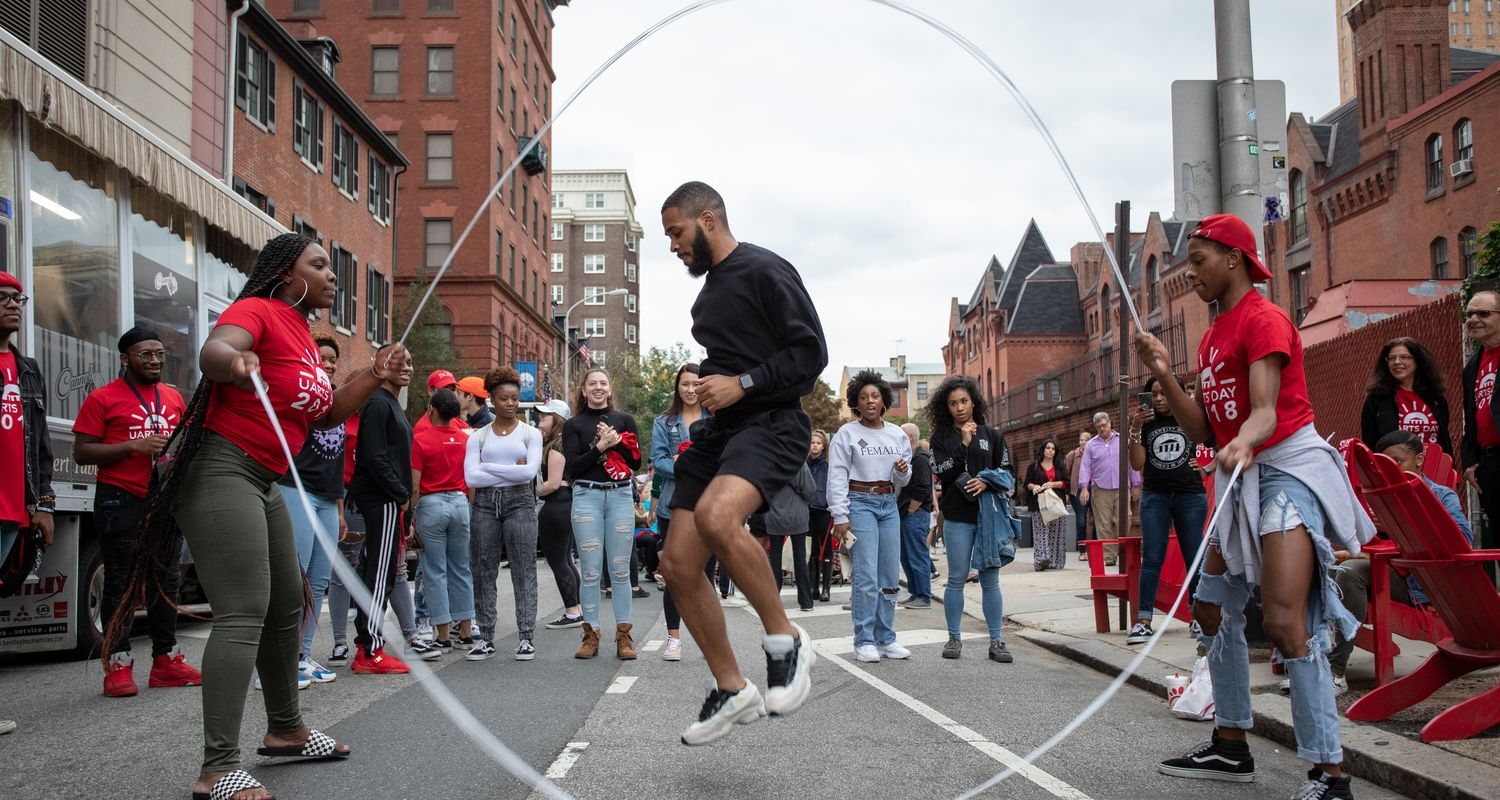 For more than 140 years we’ve been developing innovative creative leaders – because we see you differently.

It’s true that our top-level faculty provides a rigorous arts, design or writing education; but to be honest, so do most art schools.

UArts is much more: we’re the only arts school in America that makes it possible to work and collaborate across traditional boundaries. More than 20 minors are open to all students, so animators can study guitar, dancers can minor in photography, creative writers can take classes in illustration.

We are more because you are more. 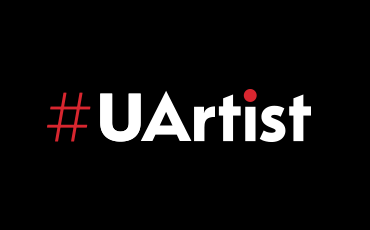 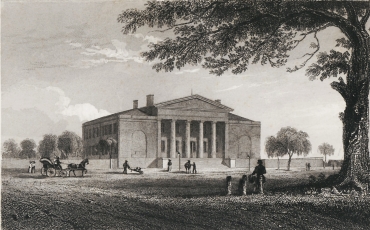 6 Academic buildings in the heart of Philadelphia's arts district

4 residence halls in the arts district 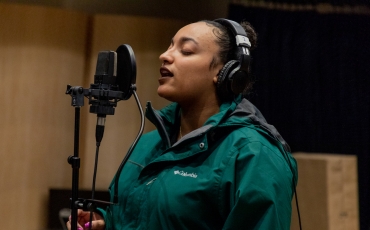 The newly opened facilities are dedicated to exploring all facets of music production including composition, sound design, digital and analog recording, mixing and mastering. 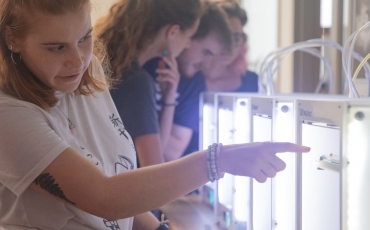 Unique to UArts, the Albert M. Greenfield Makerspace is a 3,500-square-foot digital & traditional fabrication studio that brings together the community and serves as a catalyst for the collaboration, experimentation & innovation that’s characteristic of UArts. 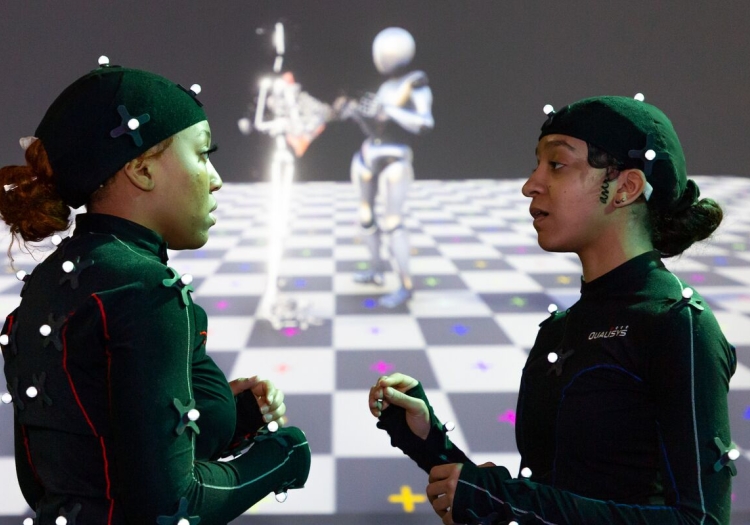 University Centers
UArts is reimagining the arts university experience. In addition to the distinct opportunity to study outside your major and in Philadelphia’s vibrant cultural center, we’re breaking new ground for creative exploration, expression and learning, year after year.
Explore Centers 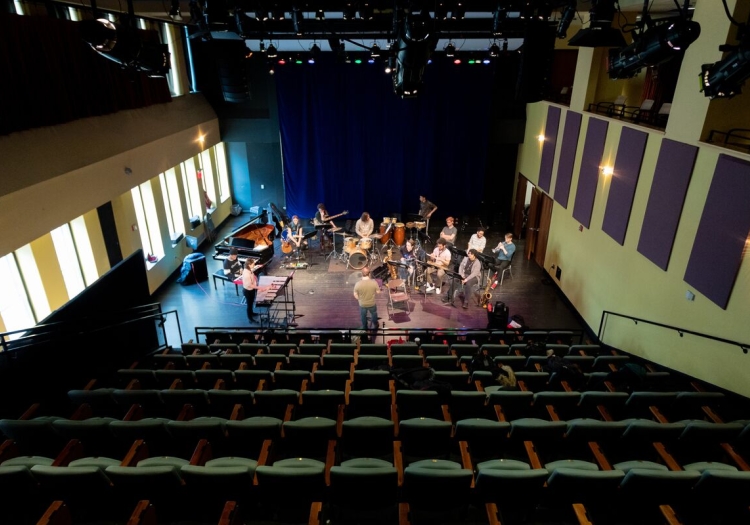 Galleries & Performance Spaces
No arts school in Philadelphia offers more galleries and performance spaces than the University of the Arts. From our award-winning Rosenwald-Wolf Gallery to Gallery One, Philadelphia’s only student-run gallery, to our 10 performance venues, UArts has the widest range of spaces to showcase students, outstanding visiting artists and more.
View Spaces
Launch Experience