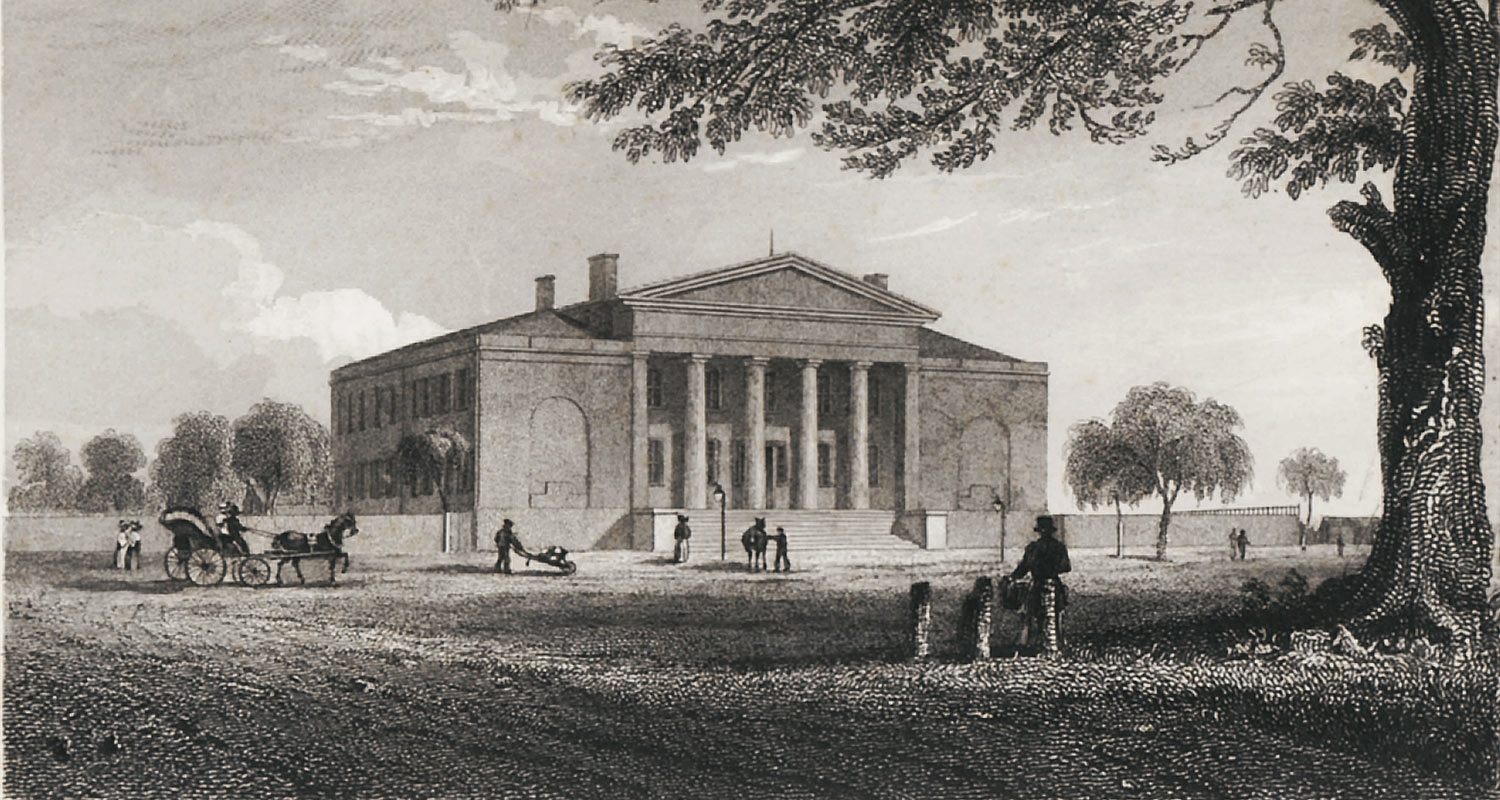 The University of the Arts we celebrate today evolved from small beginnings in 1876, and now serves as an influential, innovative leader in arts education.

<< Back to About UArts

With nearly 1,500 students, more than 30 unique undergraduate and graduate programs, and close to 500 faculty members, it's hard to imagine a time when interest in formal education in the arts was just gaining momentum.

In 1949, PCA changed its name to the Philadelphia Museum School of Art, reflecting expanded programs that trained artists in a variety of areas. The school received accreditation as a college in 1959, and in 1964, it separated from the Museum to become the Philadelphia College of Art.

The performing arts programs of the University of the Arts date back to 1870, when three graduates of Germany's Leipzig Conservatory opened the Philadelphia Musical Academy, one of the first European-style conservatories of music in America. The Academy became an independent college of music in 1950, one of only eight institutions in the nation to offer four-year Bachelor of Music degrees. The school changed its name to the Philadelphia College of Performing Arts (PCPA) in 1976. One year later, the Philadelphia Dance Academy became part of PCPA and, in 1983, the School of Theater was created, achieving the college's ideal combination of dance, music and theater arts.

In 1985, PCA and PCPA merged to become the Philadelphia Colleges of the Arts, a collaboration bringing the institution one step closer to becoming the nation's first comprehensive arts university. After being granted university status in 1987, the University of the Arts became the largest institution of its kind in the nation, offering programs in design, fine arts, media arts, crafts, music, dance and theater.