Stay Up-to-Date
The University's monthly email newsletter strives to communicate to important external audiences the exciting University-related events, programs, awards, recognitions and other items of interest happening on campus and in our creative community.
Subscribe to UArts E-Newsletter Verge >>

Beginning Aug. 14 and running through Aug. 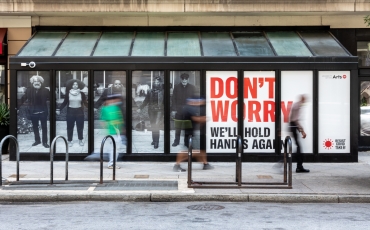 This month, renowned artist Carrie Mae Weems brings her public art project, Resist Covid Take 6!, to University of the Arts and the city of Philadelphia. The project highlights how the coronavirus pandemic has disproportionately harmed Black, Latinx and Native American communities.

To our wonderful Creative Writers,

While your creative writing courses this fall will be a mix of in-person and online, all of your critical studies classes will be fully-online. 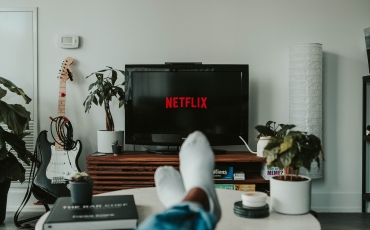 18 UArts Alumni Behind Your Screen

Did you know about all the incredible UArts alumni behind the bingeable TV shows, movies and video games keeping you occupied in quarantine?

Here are just a few. 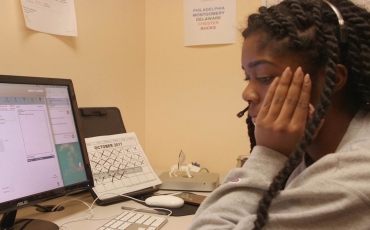 Kym Moore, an innovative and imaginative leader, theater-maker and scholar who continues to demonstrate the interconnected power of creative disciplines to impact and shape our reality, will join University of the Arts as dean of the Ira Brind School of Theater Arts.

Walter Dallas—the first director of UArts’ Theater program and a legendary figure in Philadelphia’s theater history—passed away on May 3. The Atlanta-born actor, director and educator was renowned for his craft, having worked with prominent actors such as Viola Davis, who he directed in August Wilson’s Seven Guitars, among others.

UArts sat down virtually with alumni band ILL Doots as they prepared for their July 10 virtual concert for their new album, The Mess. The concert, which was originally planned as an in-person event at Johnny Brenda’s, will now be live on YouTube. ILL Doots is a hip hop band whose music includes elements of funk, jazz, rock & soul. 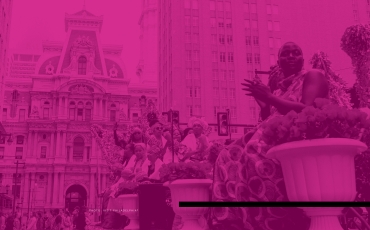 Juneteenth—also known as Freedom Day, Jubilee Day and Cel-Liberation Day—is celebrated annually on June 19, and commemorates and honors the emancipation of enslaved Black people in the U.S.