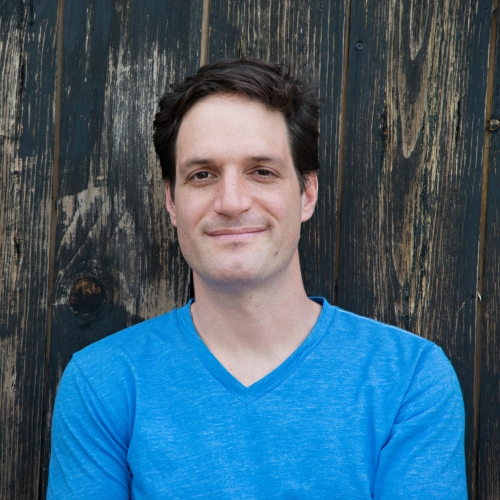 Jaime Salm was born in Medellin, Colombia in 1978. He received a Bachelors of Science in Industrial Design in 2001 from the University of the Arts in Philadelphia.

Following graduation he founded MIO, a boutique design consultancy exploring opportunities in the field of sustainable design. He exhibited his first collection of environmentally innovative furnishings at the 2003 International Contemporary Furniture Fair in New York. As Co-founder and Creative Director of MIO he has built a practice that bridges the divide between business and sustainability through design. Today MIO is a certified B Corp leading the way with a collection of furnishings and a transdisciplinary design studio for the circular economy. Jaime's work with leading organizations such as Comcast, TD Bank, Paris Presents, Philadelphia Center City District, Urban Outfitters and Target Corporation focuses on creating the products, services and strategies necessary to build a truly sustainable culture.

Jaime's designs have been showcased in galleries and museums worldwide, including The National Building Museum in Washington, The Museum of Scotland in Edinburgh, The Ontario Science Center, The Philadelphia Museum of Art and The Cooper Hewitt National Design Museum, which has included his wallpaper designs in their permanent collection. His work has been widely published by periodicals including:  Metropolis, Interior Design, Better Homes and Gardens, The New York Times, Bloomberg BusinessWeek, Contract Magazine and Azure and in books such as: The EcoDesign Handbook, The International Design Year Book, Transmaterial, Experimental EcoDesign: Architecture Fashion Product, (ART)IFACT and The Independent Design Guide, among others.