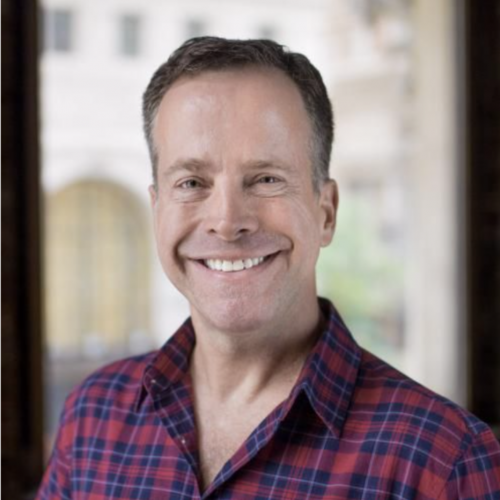 Michael Sheridan was raised in St. Petersburg FL. After an impressive professional career spanning over two decades with Pennsylvania Ballet and Milwaukee Ballet among others, he was appointed assistant to the artistic director at Pennsylvania Ballet. Currently, he serves as assistant to Damian Woetzel, Artistic Director, at the Vail Dance Festival, and recently for projects such as Vail Dance Festival: ReMix NYC at New York City Center, and DEMO: Heroes at Kennedy Center. Michael's extensive repertoire includes numerous principal roles in works by George Balanchine, Alvin Ailey, John Cranko, Merce Cunningham, Peter Martins, Ben Stevenson, Paul Taylor, Hans van Manen and Matthew Neenan. Television and cinematic credits include featured appearances on the nationally acclaimed PBS television series "Dance in America" and in 2010, he was a member of the production team of Darren Aronofsky’s Academy Award-winning feature film “Black Swan.” Michael is the co-founder of Shut Up & Dance, an annual AIDS benefit for MANNA presented by the Dancers of Pennsylvania Ballet. In April 2017, he received the first ever MANNA Lifetime Achievement Award in recognition of his continuous commitment to the organization at the 25th anniversary of SU&D. He is a two-time recipient of the Pennsylvania Council on the Arts Fellowship for Emerging Choreographers. Additional honors include a 2005 Rocky Award for excellence in the arts, a 2017 Rocky Awards recognition for service to the field and a 2013 outstanding mentorship award by UArts Peer Support, Peer Education. Michael is a founding member of the Board of Directors of BalletX, and presently sits on the Advisory Board. He has represented UArts at international platforms and conferences including Ballet Why & How: Stockholm, Beyond Ballet Why & How: Holland, Dance UK: London, Montpellier Danse, and in Seoul, South Korea. Michael has been a member of the faculty of the University of the Arts’ School of Dance since the fall of 2005 and currently serves as an assistant professor and curricular head.