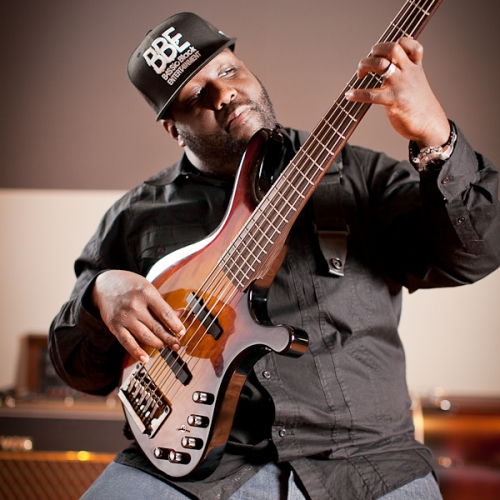 Adam Blackstone '04 is quite simply at the very top of the music industry food chain, as one of the most sought-after bassists, producers and musical directors.

He plays with, produces and/or is the musical director for Jay-Z, Beyoncé, Rihanna, Justin Timberlake, Maroon 5, Adam Levine, Jill Scott and Joss Stone.

Adam played at a sold-out Madison Square Garden with Jay-Z and Beyoncé on what was then billed as the hip-hop mogul’s farewell tour; with Rihanna on NBC's "Saturday Night Live"; and with Justin Timberlake at the 2017 Academy Awards and 2014 Grammy Awards ceremonies.