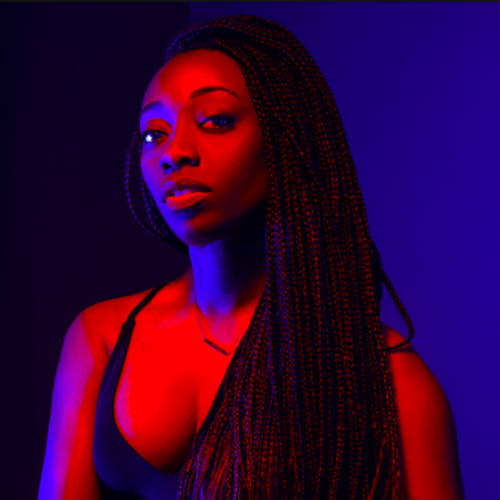 Regardless of the location of the stage, theater, studio, concert venue or even a football field, Kelley has left her mark. After being trained by some of the greatest names in dance at Philadelphia’s University of the Arts, the Atlanta native has forged a career that spans all genres of dance and crosses multiple industries—from sports to advertising, to entertainment and beyond.

Kelley’s list of accomplishments is extensive and audiences around the world have been entertained by her dance moves. Her choreography and mesmerizing performances have been featured by the Atlanta Falcons both in national commercials and during halftime entertainment. Other choreography credits include the Fugees European tour, Musiq Soulchild Stir the Senses tour, and Toni Braxton's 2010 tour and television performances. Kelley danced with Beyonce Knowles in her video for "Get Me Bodied" and during her performance of the hugely popular "Single Ladies" during the 2009 MTV VMAs.

CiCi's work has also been performed on theatrical stages across the United States in a variety of shows including The Wilson Pickett Project and The Satin Dolls: A Duke Ellington Review, and Je’Caryous Johnson's B*A*P*S Live: The Musical. She was selected by film director Jon Turtletaub to provide dance directions to award-winning actor Morgan Freeman during the filming of the blockbuster hit, Last Vegas, as well as the film Bolden with Director Dan Pritzker.

CiCi has additional performance credits on stage and in music videos including the video for hip hop pioneer, LL Cool J "Control Yourself" featuring Jennifer Lopez, and Outkast's music video for "Ghetto Music." Her choreography skills were also featured on MTV’s Emmy Award winning series, MADE, as well as MTV's MADE "Head-to-Head Hip Hop Challenge."

Kelley has also stepped into her philanthropic shoes by helping up-and-coming young dancers start off their careers on the right foot with "The DARE DREAM DANCE Project," a C4 Atlanta fiscally sponsored initiative. Inclusive of the project's programming, Kelley provides unique commercial dance education training with a classical foundation to develop world class artists who want to achieve success in the field of dance. Students have received numerous SAG-AFTRA credits and over $20K in dance scholarships and professional work opportunities. She offers the Trifecta scholarship within "The DARE DREAM DANCE Project" framework to provide talented and highly ambitious young dancers the means with which to hone their craft and pursue their dreams in the three major dance centers: Atlanta, New York and Los Angeles.

In addition to placing choreography on numerous artists and educating eager dance students, Kelley also serves as an adjunct dance professor at the historic HBCU, Spelman College, in the department of Dance & Choreography.