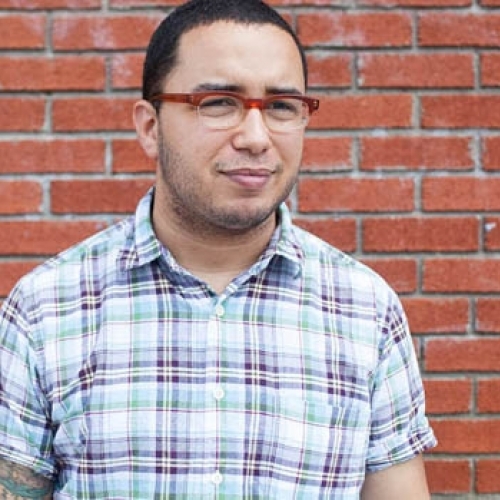 Daniel Fishel BFA '09 (Illustration) is an illustrator and hand letterer originally from the Keystone State who is now based out of Queens, N.Y. In addition to his BFA from UArts, he also holds an MFA in Illustration as a Visual Essay from the School of Visual Arts in New York City. 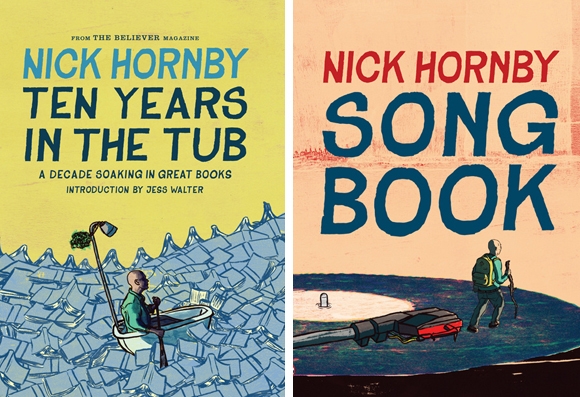 His "Connecting Cultures Through Public Radio" illustration was included in National Public Radio's 2013 wall calendar. "I am super flattered to be a part of an iconic calendar that many amazing illustrators have drawn for before me," he says.

Each artist was asked to create an image that reflected how NPR has impacted them in a personal way, so Daniel drew on his childhood memories of growing up in a trailer park outside of Harrisburg, Pa., where he spent many summers fishing by a creek near the Appalachian Trail and listening to the radio. He notes that listening to NPR, which he started doing in high school, "opened me up to an entire world I never knew existed."

Daniel has been recognized by American Illustration, the Society of Illustrators and 3×3 Magazine.