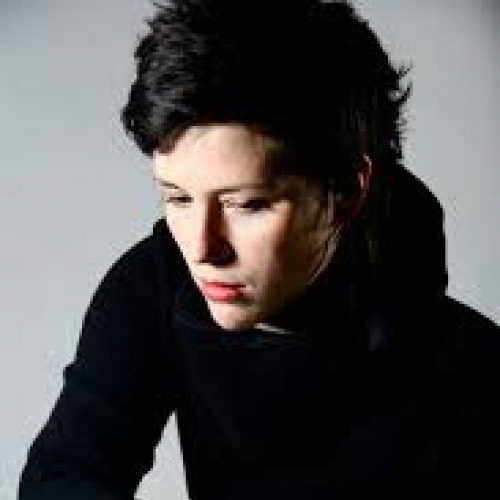 Meg Foley is a Philadelphia-based performer, dancer, choreographer, and director of Moving Parts. Her work has been presented by Thirdbird, Philadelphia Live Arts Festival, Bowerbird, Vox Populi gallery, Little Berlin Gallery, Movement Research at the Judson Church (NYC), and in the Badass Dance Fun Festival (Toronto). Foley is a 2012 Pew Fellow in the Arts and 2012 Independence Foundation Fellow, for which she received support to study Gaga with Batsheva Dance Company in Tel Aviv, Israel. She was a 2008-10 Susan Hess Choreographer’s Project Resident and a founding member of Mascher Space Cooperative in 2005. She teaches dance composition and coaches students on performance practice at University of the Arts.

Foley received a BA in Dance from Scripps College in 2004 and a Professional Diploma in Dance Studies from Laban Centre London in 2003. She has performed with Susan Rethorst, Lisa Kraus, and currently dances for Shannon Murphy. Current projects include The 3:15 Project, in which she spontaneously makes a dance, wherever she is, at 3:15 pm daily. The current round of the project began in October 2012 and continues presently. Her studio practice informs an improvisational solo entitled Lay of the Land that she aims to perform, and therefore challenge, as often as possible. In 2012 it was performed six times, including on a proscenium stage, in an art gallery, in a low-tech studio theater, and at TEDx Phoenixville. Foley teaches dance composition, performance practice, and cross-disciplinary critical art theory at University of the Arts in the School of Dance and within the University Common Curriculum.