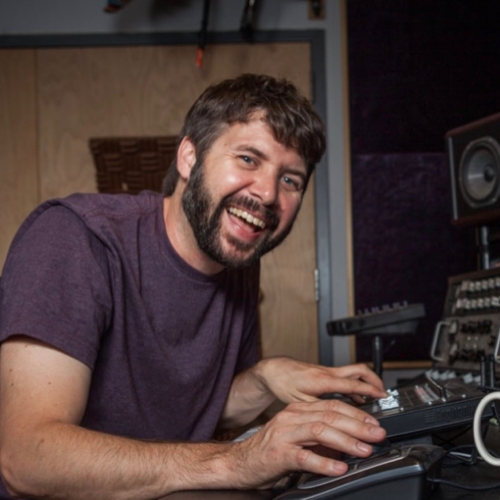 Everything is an audition!

Multi-instrumentalist, producer, engineer and educator Tom Spiker has been making music his entire life. He has toured throughout the world in many musical roles ranging from avant-jazz to hip-hop, playing guitar, bass, keyboards and percussion.

Originally from Wilmington, DE, Tom made his way through the University of Miami's jazz program as well as the Manhattan-based Mannes School of Music at The New School. There, he studied bass and guitar with Reggie Workman, Vic Juris, Kermit Driscoll and David Fiuczynski. While in New York, he worked with diverse artists such as Steven Bernstein’s Sex Mob and Bob Marley’s original vocal group, The Soulettes.

In 2000, Tom made his way to Philadelphia where he has been recording and/or performing with a variety of artists including Kelis, G. Love & Special Sauce, Jimmy Luxury, John Medeski, Billy Martin, G. Calvin Weston, Jamaaladeen Tacuma, members of the Sun Ra Arkestra and more.