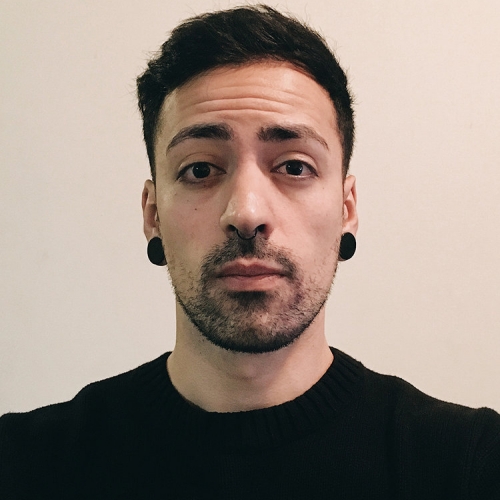 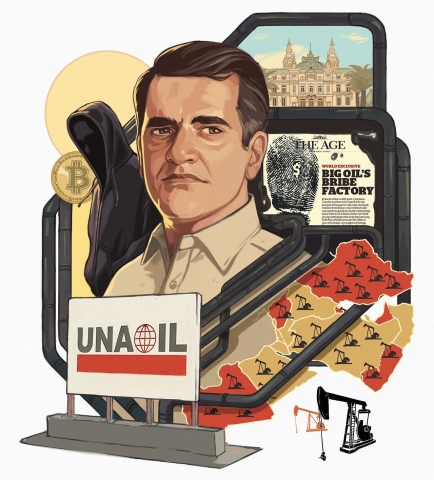 Alex Dos Diaz BFA '14 (Illustration) is an artist and freelance Illustrator currently based out of Reading, Pennsylvania. Among his clients is The New York Times, for which he submitted the illustration on the right, for a story on the dangerous lives of oil "middlemen" on the front page of the newspaper's Business Section. A frequent contributor to the Times, Alex has also illustrated articles such as At a Therapeutic Ranch, No Payday until Later and Yoplait Battles the Greeks.

Born in Uruguay, his interest in drawing and painting began there and only grew stronger after relocating to the United States in 2001. Alex's passion for illustration partly stemmed from his interest in video games and anime.

As he immersed himself further into the art world, the Art Nouveau and Baroque movements became crucial influences in his work.