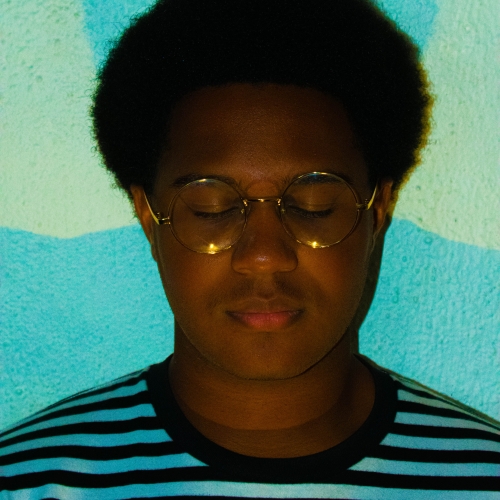 I never feel satisfied. One instance of satisfaction within my work and I feel like I'll never be able to move on.

Born on Jan. 1, 2001. I arrived in this beautiful and corrupt world. I grew up in the suburbs, right on the outskirts of West Philly, living an average life in a middle class home. Playing sports and hanging out with my friends in a cartoon town where everyone did the same exact thing and lived normally felt weird to me. That was probably the initial driving force for me to become an artist—I always felt different but average at the same time. My hometown helped me realize my dream which was to travel around the world and see different things because the normality of everyone never doing or seeing things outside of the norm didn't interest me. This also ties into the fact that I don't like being called a photographer; instead I prefer to be called an artist. The term artist allows me to create whatever I want at any given time because that's what I like to do. Anything that interests me, I'll do it! That's just my nature.