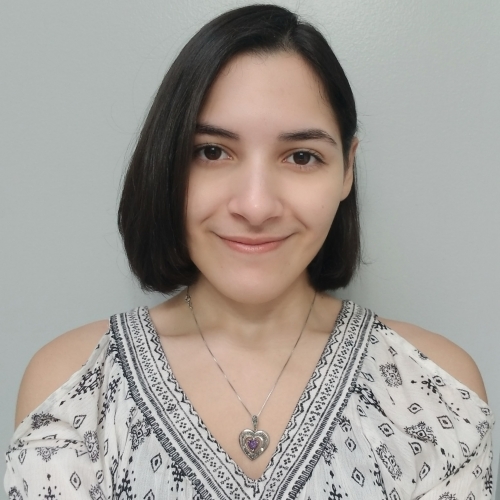 My goal is to innovate the ways in which we interact with both reality and virtual spaces for the purpose of education, aesthetics and entertainment.

Hello, My name is Eden. I started at UArts in 2017, originally intending to major in Animation. However, this soon changed after taking Intro to Game Art at the end of my first year. I was always drawn to storytelling, often in the forms of animation, comics and video games. What I really enjoy about Game Art is that it takes the connection to a narrative and adds an even deeper element through interaction. Game design is all about the interaction of a player with the systems specifically designed for them. It was through learning these interactions that I began to expand my way of thinking about the world around me.

UArts is a university that has provided me a space to learn and grow through participating in various opportunities. I started to work at the university’s Center for Immersive Media in my junior year. In that position, I managed equipment, prepared for performance demonstrations and even traveled to the Sundance Film Festival to document exhibits. Through this experience I was able to learn more about motion capture and virtual reality as well as stepping into a professional role. One important takeaway that I’ve come to hold close during my time here is to always be seeking and willing to volunteer for new things.