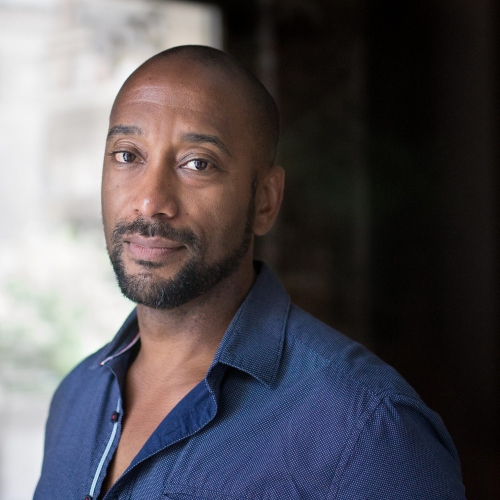 Meredith Rainey began dancing at 15 in his hometown of Fort Lauderdale. In 1985, he joined the Milwaukee Ballet. In 1987, he was invited to join the newly formed Pennsylvania-Milwaukee Ballet, remaining with the Pennsylvania Ballet when the collaboration ended—spending the majority of the time as a soloist—until his retirement in 2006.

Meredith has been commissioned to create works for Pennsylvania Ballet, Ballet X, Delaware Ballet, Hubbard Street 2, National Ballet De Cali, Danse4Nia Repertory Ensemble and institutions such as University of the Arts, Drexel University, Stockton University, Goucher College, Swarthmore College and Bryn Mawr College. His work has been performed in North and South America and throughout Spain.

In 2009 Meredith founded and directed Carbon Dance Theatre, a contemporary ballet company in Philadelphia. In 2014 after deciding to concentrate on more artistic projects Meredith closed the company and remained a sought-after teacher, mentor, and independent choreographer. In the Summer of 2018 Meredith became a member of the first University of the Arts Master of Fine Arts in Dance cohort and graduated in May of 2020.