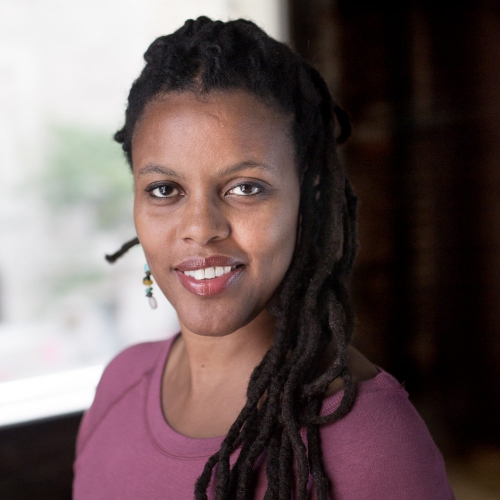 Heidi Cruz-Austin began her dance training at the age of 4 at the Dolly Haltzman Dance Academy in Allentown, Pa. She went on to study at the School of American Ballet and the Pennsylvania Ballet. Ms. Cruz-Austin received an apprenticeship with Pennsylvania Ballet in 1994 and joined the Company as a member of the Corps de Ballet in 1995. She danced numerous featured roles in her tenure there, including principal and soloist roles for various choreographers such as Val Caniparoli, Ben Stevenson, Alvin Ailey, Margo Sappington, Christopher d’Amboise and Matthew Neenan. She has also had prominent roles in many George Balanchine ballets, including “The Nutcracker,” Hippolyta in “A Midsummer Night’s Dream,” Choleric from “The Four Temperaments” and leading roles in “Serenade,” “Who Cares?,” “Western Symphony,” “Scotch Symphony” and “Divertimento #15.” In addition to dancing with Pennsylvania Ballet, Ms. Cruz-Austin danced with the Philadelphia-based company Ballet X and has performed as a guest artist throughout the United States and Europe. Cruz-Austin has been a ballet instructor for the Earl Mosley Institute of the Arts since 2009. She has also taught ballet at Bryn Mawr College, Temple University, Muhlenberg College since 2009, and has been on faculty at the University of the Arts for three years. As a choreographer, Ms. Cruz-Austin was a winner in the 2003 Ballet Builders showcase in New York City, in which she showcased her work. She has been commissioned to create works for Franklin and Marshall College, Bryn Mawr College, Muhlenberg College, Earl Mosley Institute of the Arts and Repertory Dance Theater. She was a recipient of the 2004-2005 New Edge Residency at the Community Education Center of Philadelphia. She had her work performed annually in Shut Up & Dance for several years. Heidi Cruz-Austin received a 2008 Fellowship from the New Jersey State Council on the Arts for her choreography. She is currently the co-artistic director as well as the resident choreographer of DanceSpora dance company.