Learn how to make an origami unicorn.

Fold the paper in half diagonally. 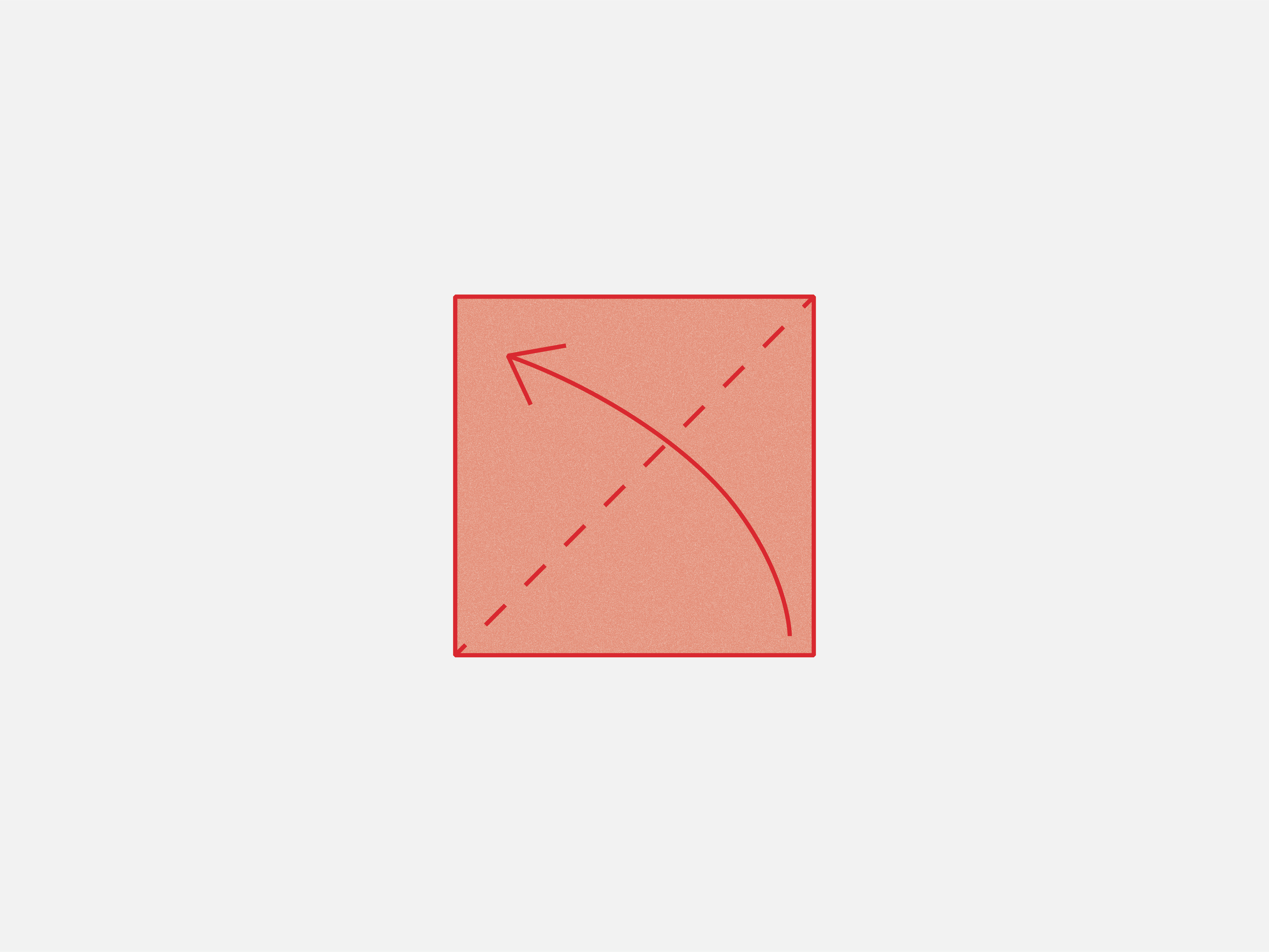 Fold the opposite corners inwards, meeting at the previously folded diagonal line. 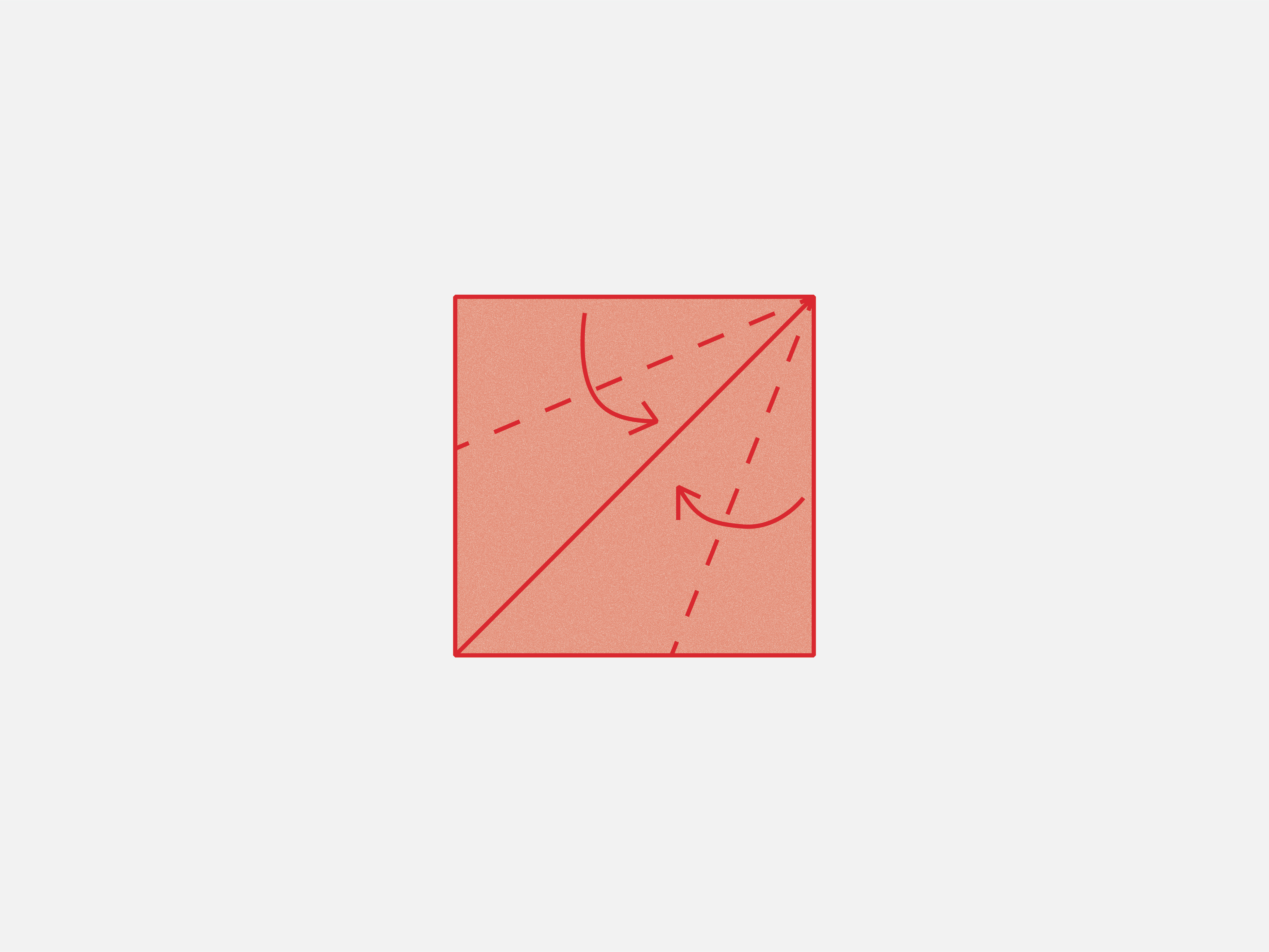 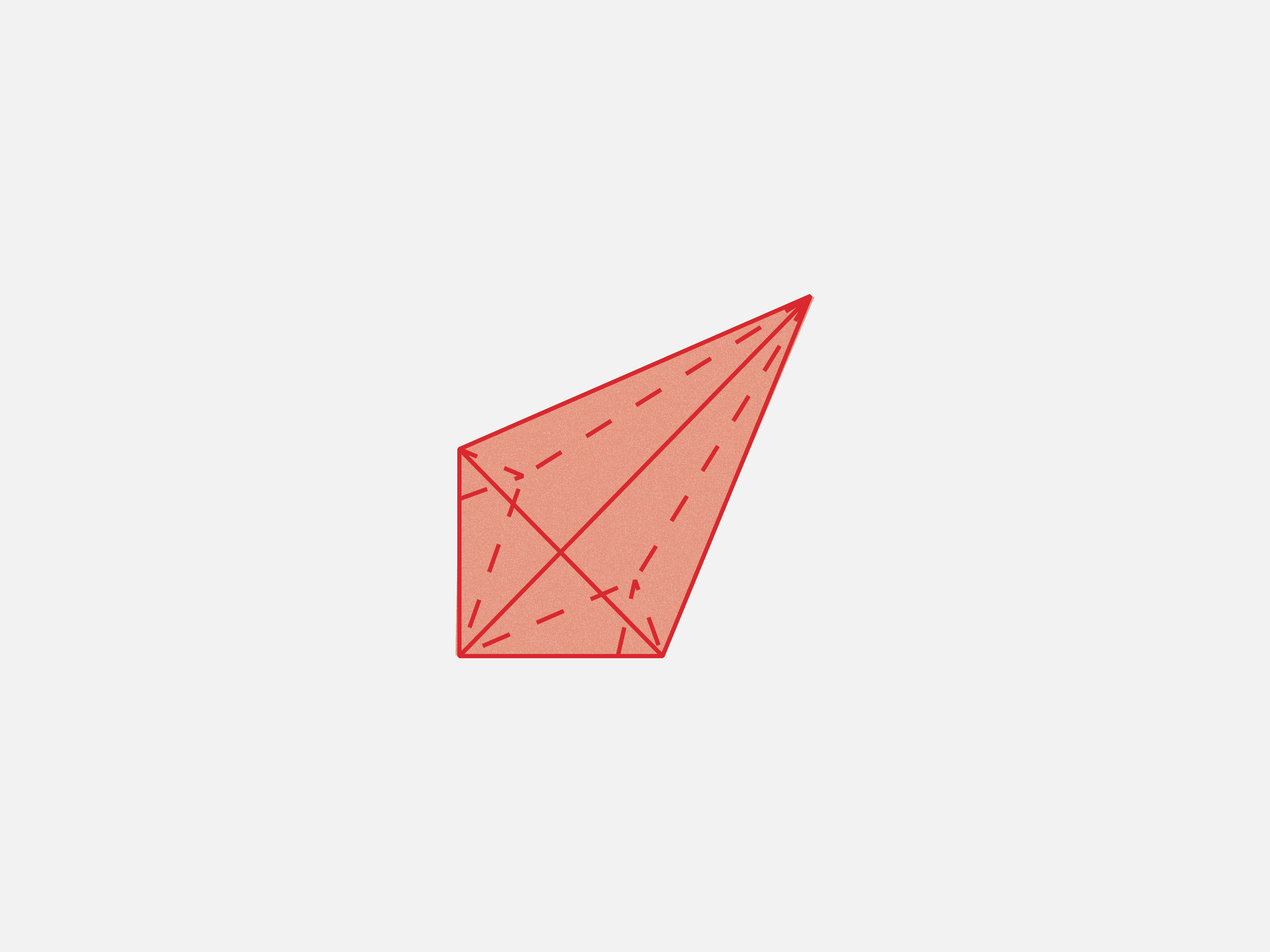 Your origami should now look like the shape shown. Proceed to step five. 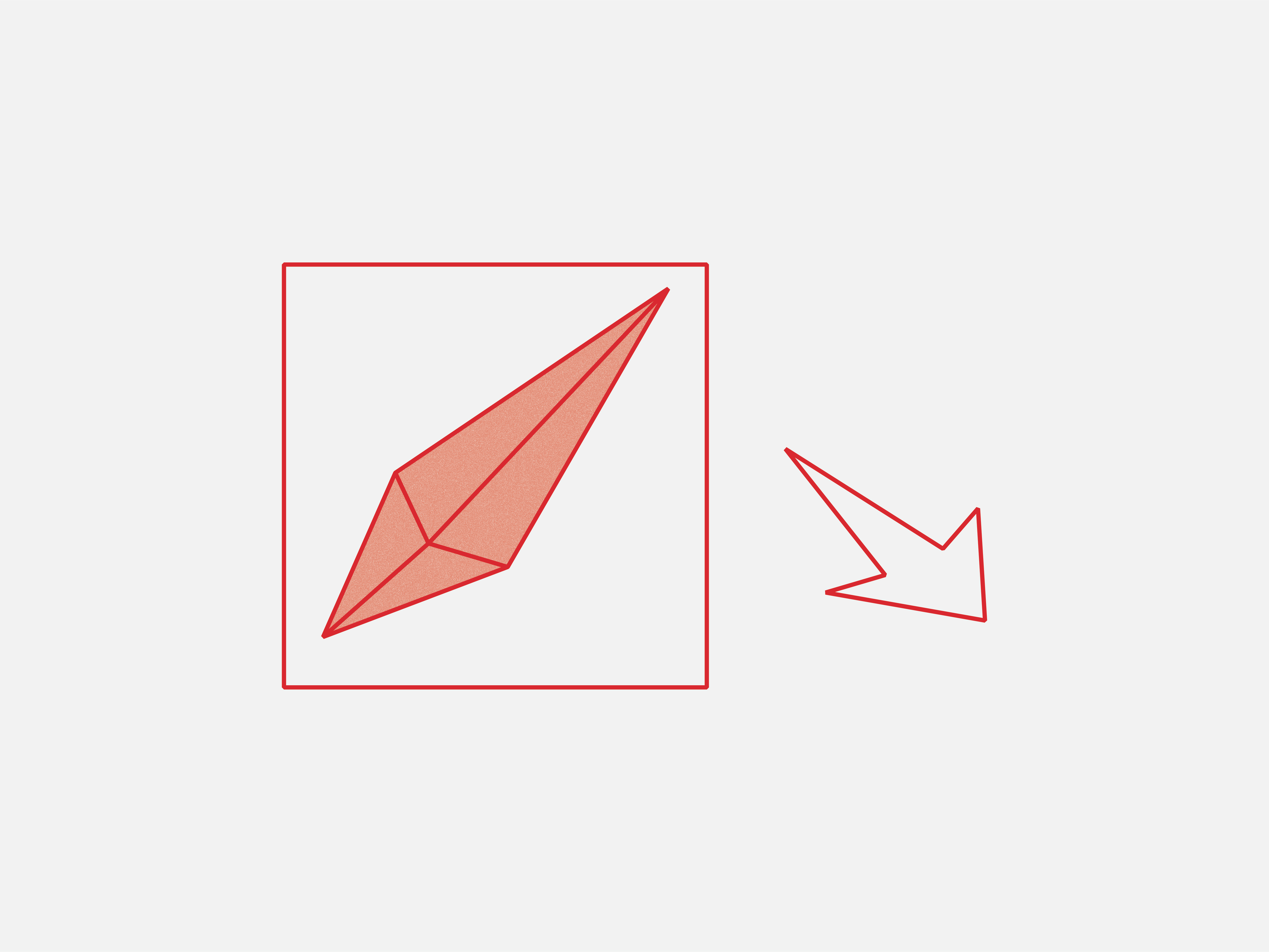 Rabbit ear fold both flaps as shown. These will be the unicorn's front legs. Then fold the model in half along the crease so the front legs are facing outwards. 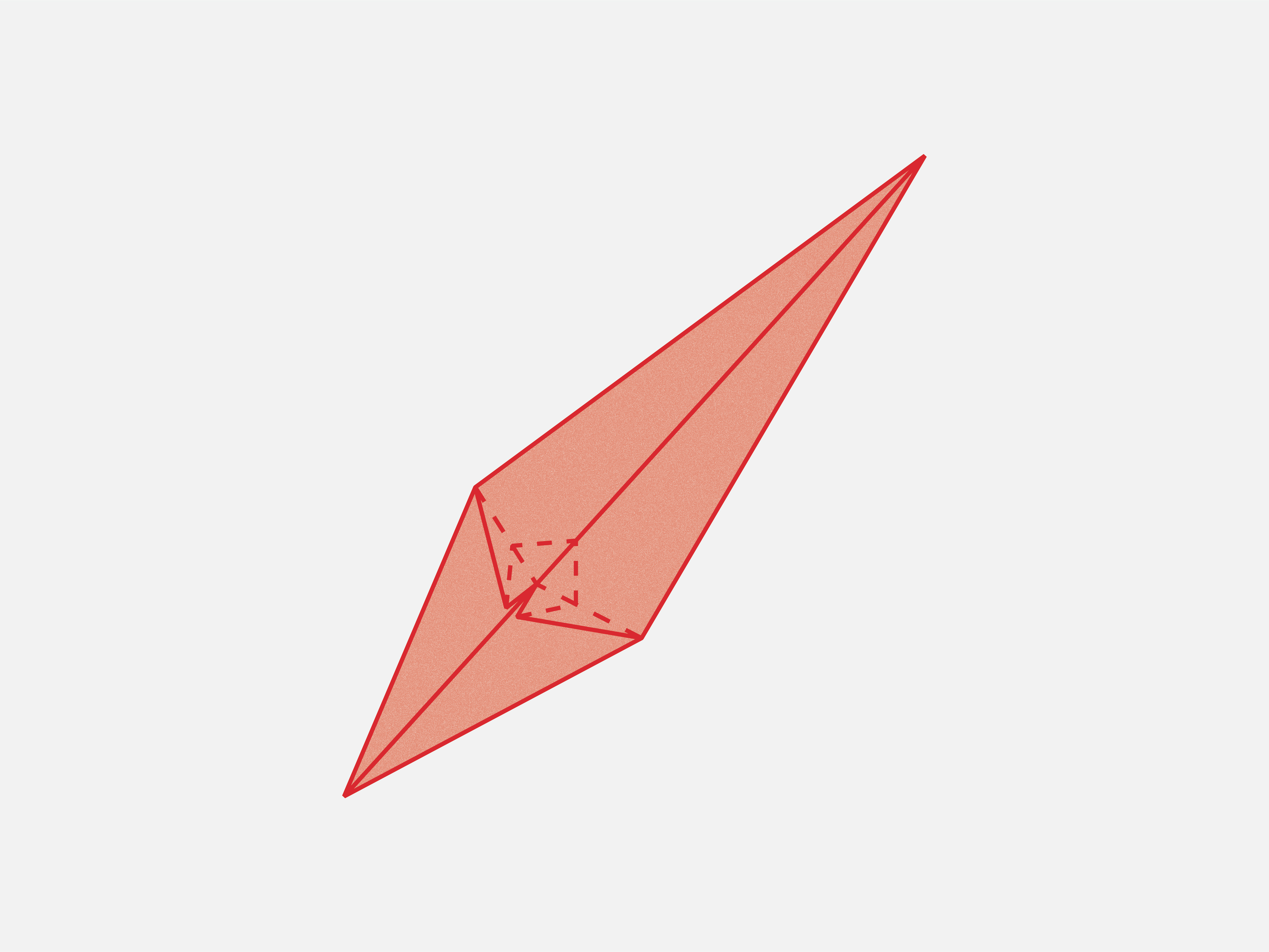 Turn the model over. Reverse fold the shorter end as shown. Learn how to do a basic inside reverse fold. 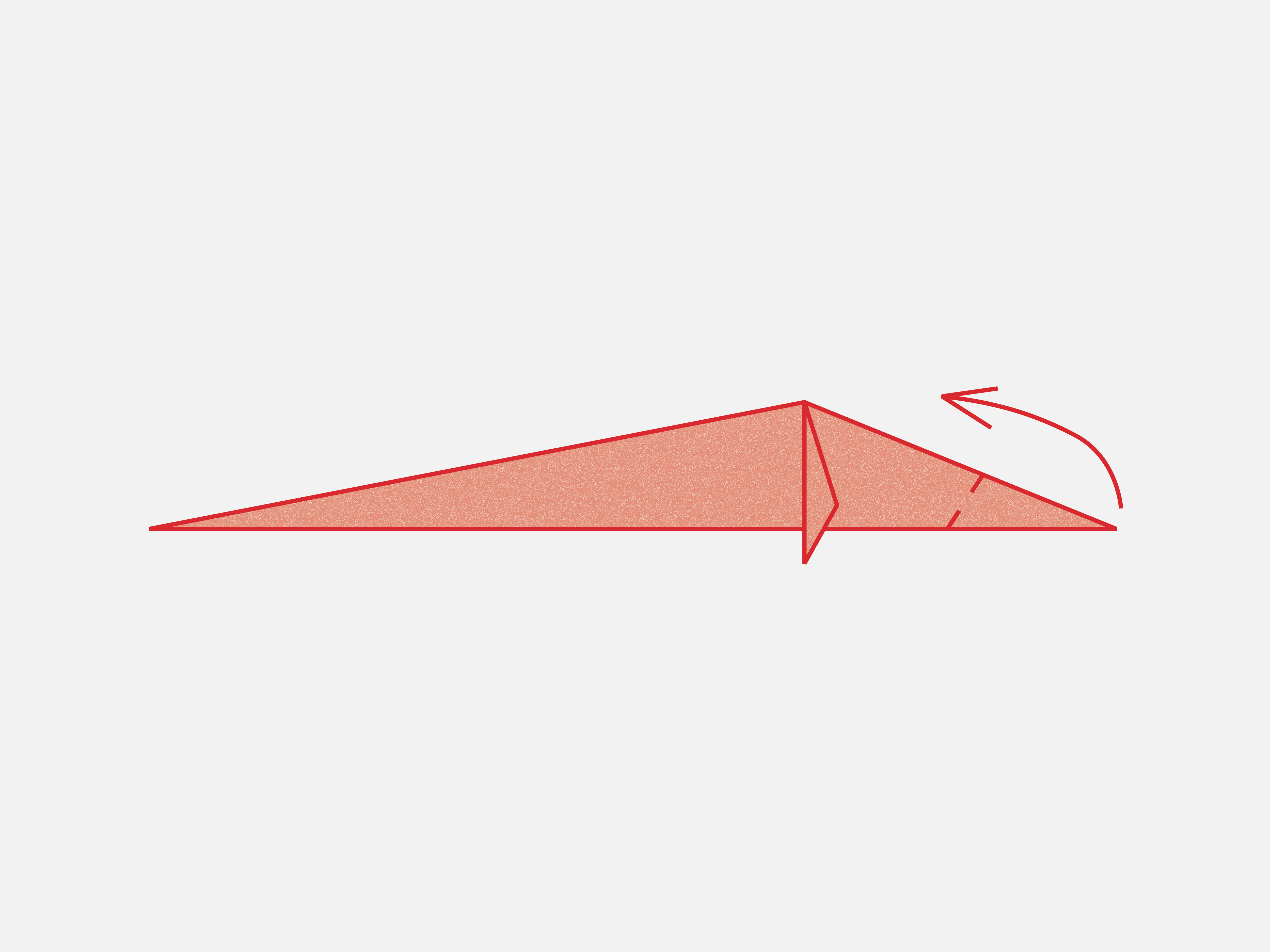 Reverse fold again. This will become the unicorn’s back legs. 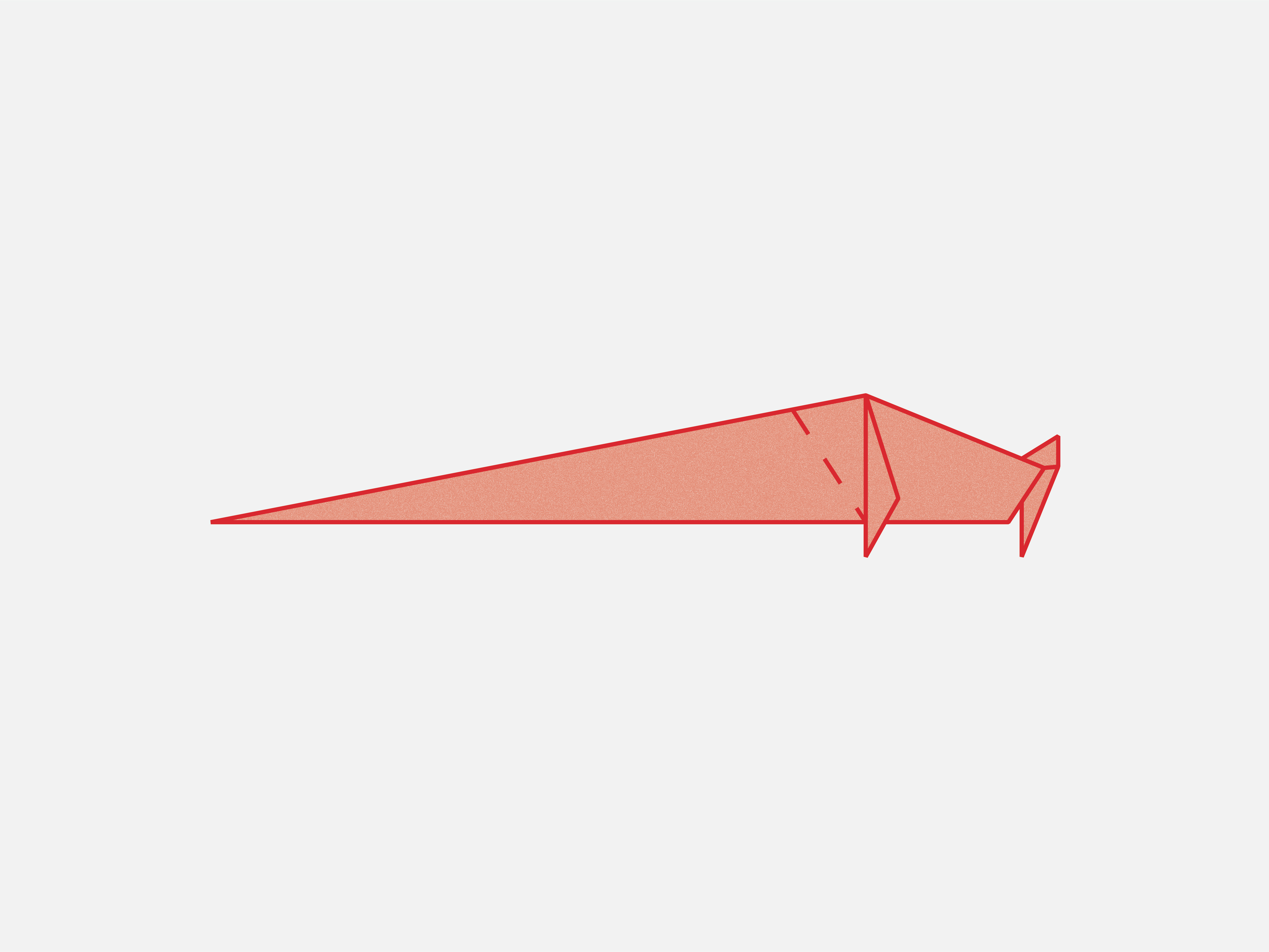 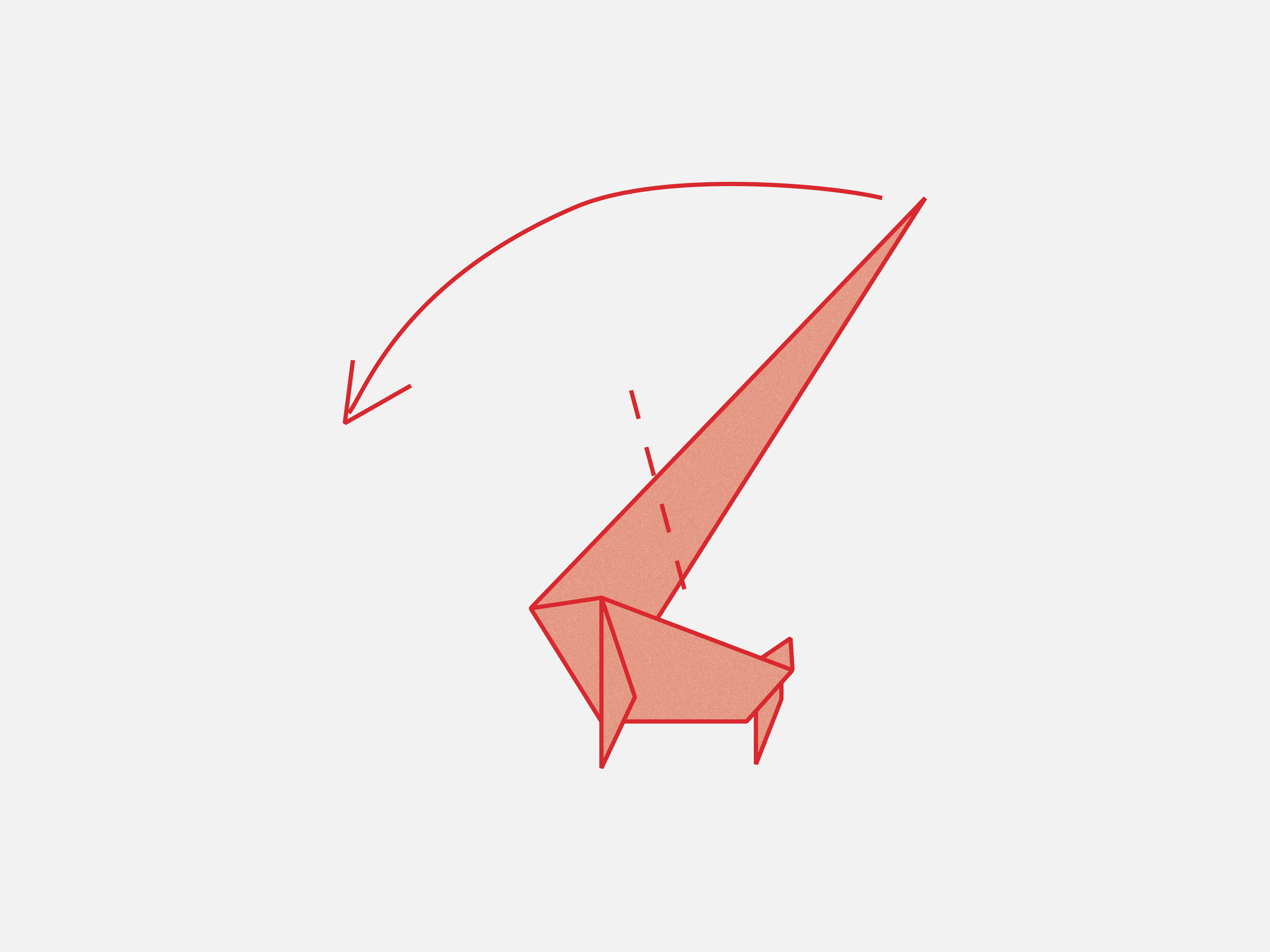 Reverse fold two times as shown, to make the unicorn’s head and horn.

Your unicorn is now complete! 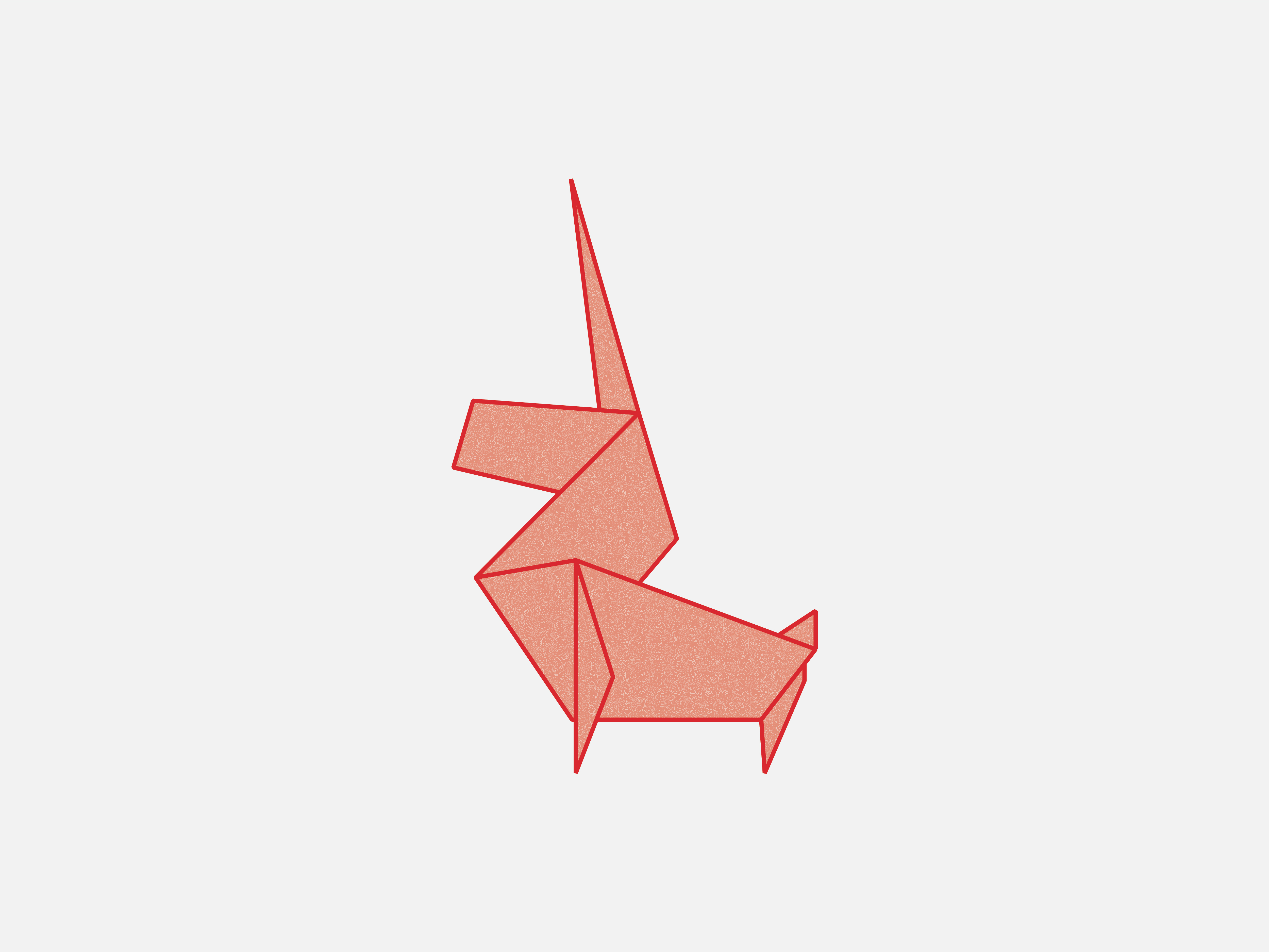