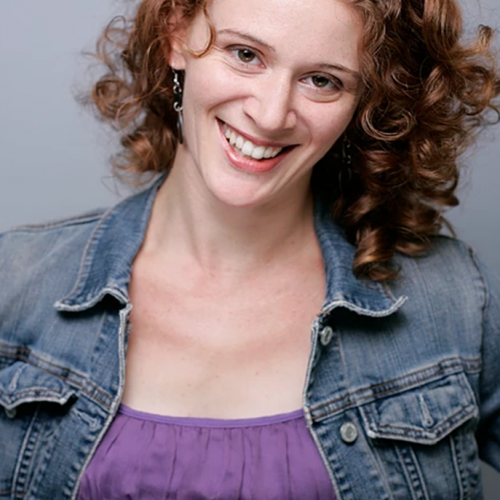 Krista Apple is an assistant professor of acting in the Ira Brind School of Theater Arts, for which she teaches many acting-specific courses, including Beginning and Advanced Acting Studios, Business of Theater, Shakespeare and Voice/Speech. She has performed on many of the region’s professional stages, including the Wilma Theater, where she is a member of the HotHouse Acting Company. Apple is also a Barrymore Award winner and a member of the Actor’s Equity Association and SAG-AFTRA (Screen Actors Guild - American Federation of Television and Radio Artists.

Originally from Springfield, Ohio, Apple earned a Bachelor’s degree in English and Theater from Kenyon College, in Gambier, Ohio, followed by an MFA in Acting from Temple University. Since moving to Philadelphia, Apple has performed with many of the region’s professional theaters, including the Wilma Theater, the Walnut Street Theater, the Arden Theatre and the Delaware Shakespeare Festival. Also a writer and editor, Apple has contributed to American Theater magazine and is a former editor of The Teaching Artist’s Journal. She has been recognized by the National Foundation for the Advancement of the Arts for her work as a teacher and mentor.

Apple has been recognized with a 2011 Barrymore Award for Best Supporting Actress in a Play for In the Next Room at the Wilma Theater in Philadelphia.