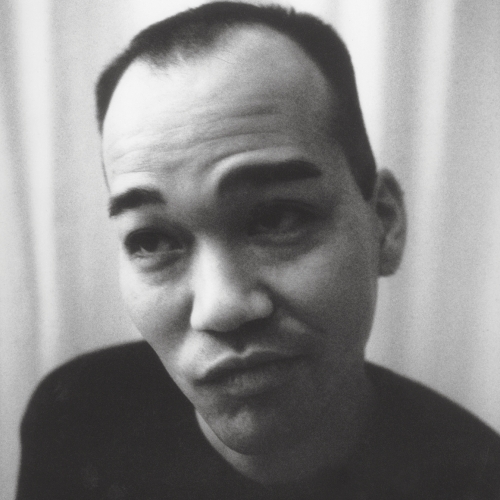 Allen Hori received a B.F.A. in photography from the University of Hawaii and earned an M.F.A. in design from Cranbrook Academy of Art, after which he received a Fulbright Grant to study in The Netherlands. He is principal at Bates Hori, New York, as well as Partner and Creative Director at Open Project, New York. His work has been recognized by New York Type Directors, American Center for Design, AIGA, and I.D. Magazine and published in Emigre, Eye, IDEA, Studio Voice, as well as the books Cranbrook Design: The New Discourse, Typography Now, The Graphic Edge, Mixing Messages, Typography Now Two, Graphic Design New York 2, Dutch Posters 1960–1996, Studio Dumbar: Behind the Seen, and All Access: The Making of Thirty Extraordinary Designers. Allen has lectured widely at various design schools and professional symposia, including “Designer as Editor” at the Design Institute in Amsterdam and “Displaced Voices” at Gallery DDD in Osaka. Bates Hori was named as one of I.D.’s Top Forty Influential Designers. He is currently Critic at Yale University School of Art Graphic Design Program.