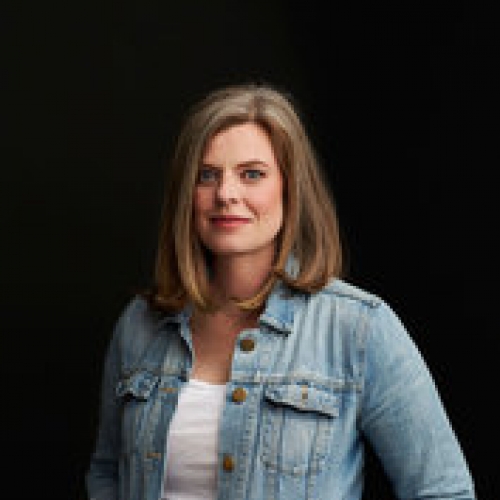 Siobhan Vivian is the New York Times best-selling author of ten novels, including The List, Stay Sweet, and The Last Boy and Girl in the World. She has received multiple starred reviews throughout her career, as well as literary distinctions from the American Library Association, and her work has been published in more than 15 countries worldwide.

Of her time at UArts, Ms. Vivian says,

It’s where I first learned how to be a writer, from both an artistic standpoint as well as the business side of forging a career in the arts. The fundamentals of craft that I learned while studying Writing for Film and Television—character, structure, plot, story—are lessons I call back to each and every time I sit down at my desk to write. I truly believe that I wouldn’t have achieved this level of success in my career without my UArts degree.”