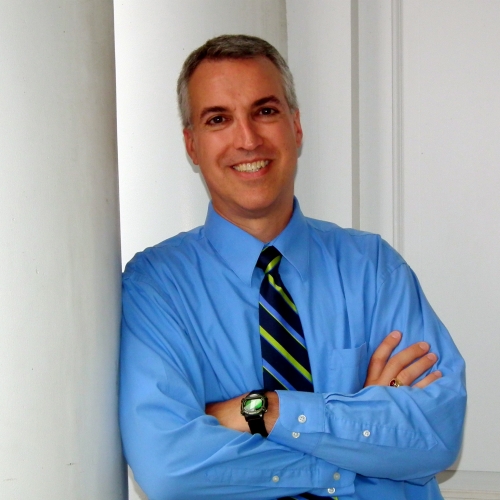 I love working with and am invigorated by all wonderful, creative in-service teachers who—out of dedication to their profession—take University of the Arts graduate courses each summer!

Dr. Scott Watson has taught instrumental and elective music in the Parkland School District in Allentown, PA for more than 30 years and serves as adjunct professor for Cairn University, University of the Arts and Moravian College, as well as Central Connecticut State University's Summer Music Institute.

Watson is a frequently commissioned composer with over 90 published pieces for band and strings at all levels. His music has received recognition from the American Composer's Forum, American Music Center, Phi MU Alpha Sinfonia, and has been performed at venues around the world, including the Academy of Music in Philadelphia, the Midwest Clinic and the White House. Watson is an exclusive composer for Alfred Publications, a contributor to the Sound Innovations concert band series, and an Alfred Clinician. Watson has presented numerous clinics for music educators around the U.S., Australia and Canada. He frequently serves as a guest conductor for honor bands and is the author of the highly regarded music education text, Using Technology to Unlock Musical Creativity (2011, Oxford University Press). Watson was recognized by the Parkland School District in 2015 with a Parkland Pride Award for outstanding achievement, and in 2020 he was awarded the PMEA District 10 Citation of Excellence Award.