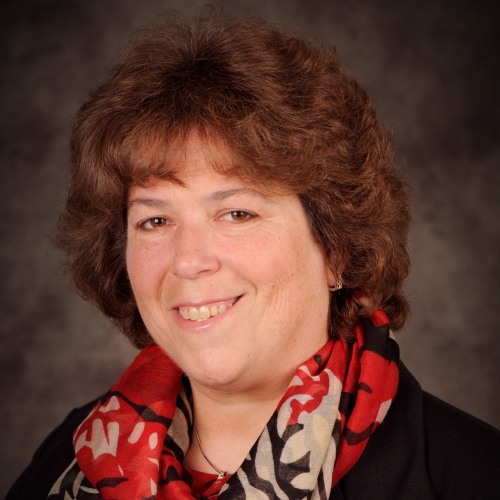 Patricia Salkin is Senior Vice President for Academic Affairs and Provost for the Graduate and Professional Divisions at Touro University in New York City, where she previously served as dean of the law school. She has published prolifically in the fields of land use and zoning law, sustainable community development, and government ethics.

This program gave me different lenses through which to view my research on higher education and will make it more meaningful and thought-provoking. I made the right choice in coming to University of the Arts.

Between 2010 and 2019, the number of newly appointed presidents possessing a law degree has surged. The more than 80 newly appointed lawyer presidents in the last 10 years represents a more than 100% increase from the preceding decade, and current estimates are that lawyers now occupy close to 10% of campus presidencies. Before the turn of the century, they were ranked at 1% or less. What has caused this changing tide, and what does it portend for the future of higher education?