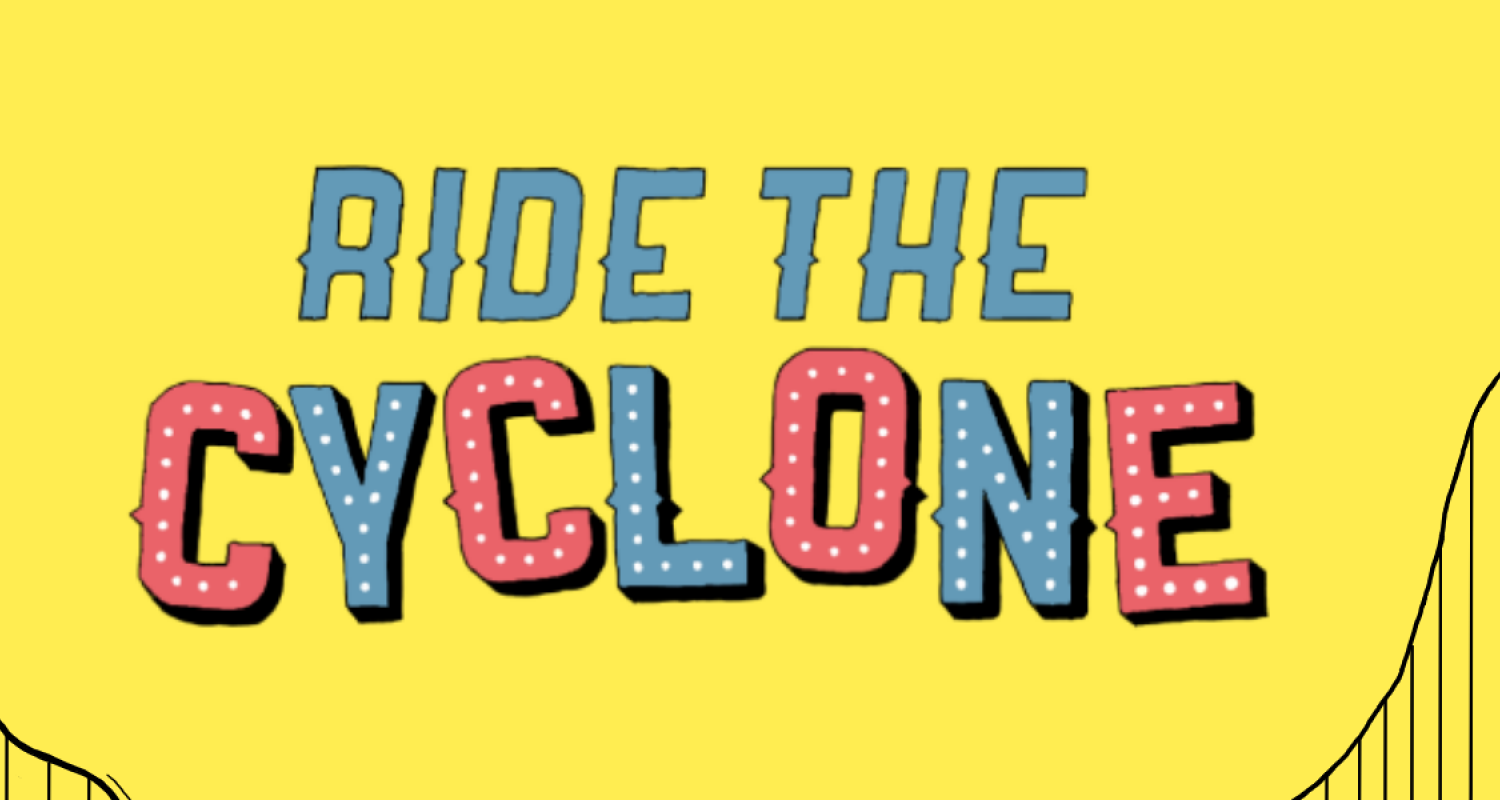 Watch on Broadway On Demand.

Gemma Smith (Jane Doe) (she/her) is a senior Musical Theater major. Some of her past credits include 'Olive' in The 25th Annual Putnam County Spelling Bee, 'Elle' in Legally Blonde, 'Hope' in Urinetown, 'Rosemary' in How to Succeed in Business Without Really Trying and more. She enjoys acting, singing, dancing and running. A huge thanks to her parents and two dachshunds who live at home in St. Augustine, Florida. Follow her on Instagram @gemma.s.

Hayden Eric (Karnak) (he/him) is a freshman Directing, Playwriting and Production major currently social distancing in New Hampshire. Previous roles include 'Phil Davis' in White Christmas, 'Bert' in Mary Poppins, 'Demetrius' in A Midsummer Night's Dream, 'Malvolio' in Twelfth Night, and 'Romeo' in Romeo and Juliet (three times in four years!). He graduated high school a year early to work as an apprentice at Northern Stage, a LORT-D theater in Vermont. He thanks you for supporting the arts!

Maddy Gillespie (Ocean) (she/her) is a senior Musical Theater major and is so thrilled to be playing 'Ocean', a character whom she often jokes about being a little too similar to. Maddy hopes you enjoy this new format of Ride The Cyclone and can't wait until we can discuss it in person again safely! She would also like to say a special thank you to her family who will be watching from New Hampshire. :-)

Lillian Salazar (Constance) (she/her) is so excited and honored to be a part of this talented cast and to be given the opportunity to perform this beautiful show. Lillian would like to thank Elana Mariani, John Flak and Charlie Gilbert for their patience and trust in her as we all navigated this new way of rehearsing and performing. Much love to all her cast mates. Break legs!

Riley Schor (Mischa) (he/him) Hi! I'm Riley, a sophomore MT here at UArts and I'm playing the Ukrainian Bad Boy Mischa Bachinski. This is my first show through the school and I'm very excited for everyone to experience this new form of theater! Thanks to everyone who has helped me get here!

Sam Oberle (Ricky) (he/they) is a senior Musical Theater major. You may have seen him in pre-pandemic times on UArts stages as 'Lt. Brannigan' in Guys and Dolls or as 'Mr. Bungee' in A New Brain. Sam has found it such a pleasure to be a part of this production, and he hopes that it can bring joy to all of those that get to see it. Special thanks to Sam’s family and Caroline for being so incredibly supportive. Please enjoy the show!

UNIVERSITY OF THE ARTS

My first experience with Ride the Cyclone was seeing its magical MCC-produced Off-Broadway run in 2016. At the time, I was learning to live with death in new and unexpected ways, and this show proved to be a beautiful articulation of my simultaneous feelings of confusion, frustration, sadness and anger.  I believe this piece is special in how it doesn’t entertain the question, “What happens when we die?” Many shows attempt to explore this, but I’ve always found difficulty in grasping on to concepts and questions of this magnitude. In a rather refreshing manner, Ride the Cyclone looks at what we value while we’re alive, what it means to die too young and what we would do with a second chance at life.  Ride the Cyclone is dedicated to everyone I’ve loved and lost in my life, and I hope it can encourage us all to continue to remember and honor those who’ve passed.

As I'm sure many can imagine, the Ride the Cyclone that I pitched back in March looked vastly different in my head than what we present to you today. After mourning what would've been an in-person, physicalized version of Ride the Cyclone, I was determined to move forward with this piece with an innovative, meaningful, and—most importantly—safe vision. I find myself more emotionally and intellectually drawn to this piece than ever before because of how profoundly it speaks to the current reality in which we live. The COVID-19 pandemic has us facing our own mortality, finding community in new and uncharted ways, and reflecting on what we value most in life. In this production, Ride the Cyclone takes a new shape as a radioplay-esque, pre-recorded-and-edited audio performance with accompanying visuals.

The inherent theatricality of Ride the Cyclone proved tricky to navigate when reenvisioning what this show could be in a virtual space. Upon reflecting on traditional art-making practices and redefining what it means to "do theater," I have found freedom in letting go of an incessant need to create work as we have known or understood to do so in the past. While I personally don't think that our iteration of Ride the Cyclone is "theater," I've found a lot of joy and beauty in hearing from others on why they agree or disagree with this sentiment; our process has acted in many ways as a for discovery and open discussion with regard to the fundamental practices of art-making and the variety in literal definitions of theater itself.

Regardless, I am deeply grateful and proud of the work we've been able to accomplish without precedent of any kind; this process truly proved to be a learning experience for all, and I believe we are coming out the other side of it as exponentially better-rounded artists, more understanding collaborators and deeply creative problem solvers.