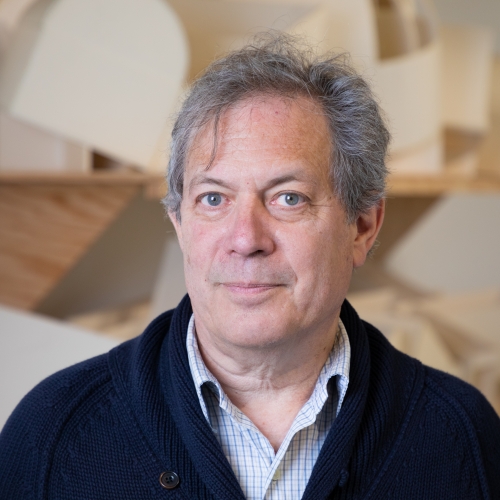 For more than 20 years, Sid Sachs has served UArts as our head curator at Rosenwald-Wolf Gallery and now Philadelphia Art Alliance at University of the Arts, where he has also taught engaging and memorable courses in modern and contemporary art history. During his tenure at UArts, Sid has curated innumerable exhibitions, including most notably Seductive Subversion: Women Pop Artists 1958-1968 (2010-11), Yvonne Rainer: Radical Juxtapositions 1961-2002, both of which earned AICA awards; To Smithereens: Paintings by Rosalyn Drexler 1961-2003, and most recently, the Pew funded  Invisible City: Philadelphia and the Vernacular Avant-garde (2020).