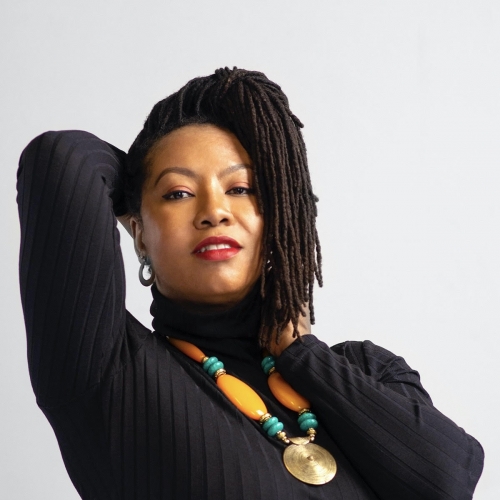 Philadelphia native Dinita “Queen Di” Clark is a an award-winning dancer, choreographer and street dance competitor who has dedicated 20-plus years to the cultivation, transmission and preservation of hip hop/street and club dance cultural traditions. She has done that in multiple facets of the culture, as a professional performer, educator, mentor and cultural ambassador. Dinita Clark teaches hip hop/street and club dance cultural forms in the School of Dance and a Critical Studies course.

Clark has toured both nationally and internationally with world-renowned Rennie Harris Puremovement Hip Hop Theater company as a principal dancer and assistant rehearsal director from 2007 to 2015 and a principal dancer with Illstyle & Peace Productions from 2002 to 2007. She has represented the U.S. as a cultural ambassador three times, providing cultural exchange and conflict transformation via the Obama administration, BAM, Dance Motion USA, the U.S. Embassy and Next Level USA.

Over the past 10+ years, Clark has worked closely with her life and business partner, Kyle “JustSole” Clark, co-creating and developing multiple entities, including Just Sole! Street Dance Theater Company, which was created in 2010. Its mission is to use hip hop/street dance of all forms theatrically, to inspire, empower, innovate and motivate others to embrace their stories and individuality. Funky Sole Fundamentals was created in 2011 and is a workshop series dedicated to the preservation of hip hop, house and funk styles dance forms. The Clark Method was developed in 2010 and is a culturally affirming street dance pedagogy that she has taught and choreographed for as an associate adjunct professor at various institutions, including University of the Arts, Drexel University, Temple University and Bryn Mawr College. Groove Factory was created in 2013 and is an open-level, eight-week house dance intensive that is offered to the community twice a year and focuses on foundation, technique and culture. The SoleFull Party was created in 2017; its mission is to create a positive environment for young people of all ages to engage with the community and culture of house dance and music in a positive environment.

Dinita was assistant to choreographer Kyle “JustSole” Clark for his work for Alvin Ailey II titled I Am the Road. With funding provided from the Pew Center for the Arts and Heritage in 2016 for Kyle Clark’s The Life of A Just Sole, Dinita was the administrative assistant, co-choreographer, outreach coordinator and master class educator.

Some of her honors include

for her dedication to hip hop/street and club dance culture to Philadelphia and beyond. 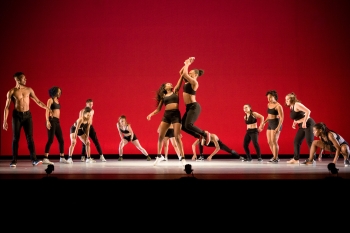 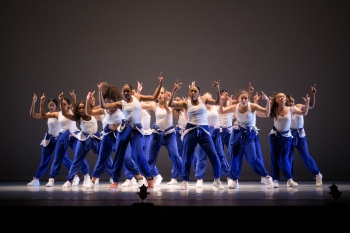