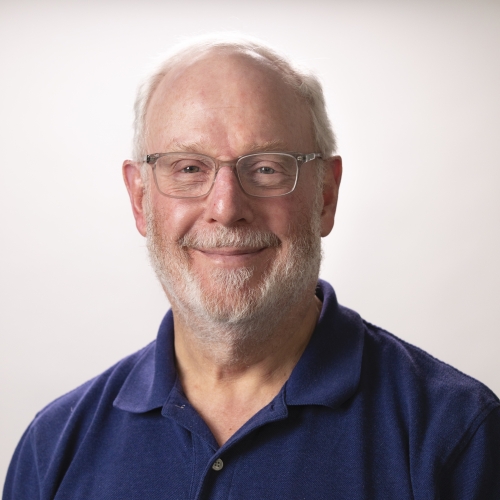 Jonathan Fineberg is the program director of the PhD in Creativity program at University of the Arts in Philadelphia. He is the author of Art Since 1940: Strategies of Being, the most widely read survey of postwar art, and co-creator (with John Carlin) of Imagining America: Icons of 20th Century American Art, the award-winning PBS television documentary of 2005. Fineberg is also the author of some 30 books and catalogs on modern art, including: Christo and Jeanne-Claude: On the Way to the Gates (Yale & Metropolitan Museum of Art, NY); The Innocent Eye: Children's Art and the Modern Artist (Princeton); When We Were Young: New Perspectives on the Art of the Child (University of California Press and The Phillips Collection, Washington, D.C.); and most recently Modern Art at the Border of Mind and Brain (University of Nebraska Press, 2015).

He is the Edward William and Jane Marr Gutgsell Professor of Art History Emeritus at University of Illinois and a trustee emeritus of the Phillips Collection in Washington, D.C., where he was founding director of the Center for the Study of Modern Art. He earned his BA and PhD from Harvard University, an MA from the Courtauld Institute of Art in London, and studied psychoanalysis at the Boston and Western New England Psychoanalytic Institutes. Fineberg has curated more than a dozen museum exhibitions, taught at Yale and Illinois, and served as a visitor at Harvard, Columbia, University of California and elsewhere. His awards include the Pulitzer Fellowship in Critical Writing, the NEA Art Critic’s Fellowship, fellowships from the Dedalus Foundation, the Japan Foundation, the ACLS, the American Philosophical Society and the College Art Association’s Award for Distinguished Teaching in the History of Art.