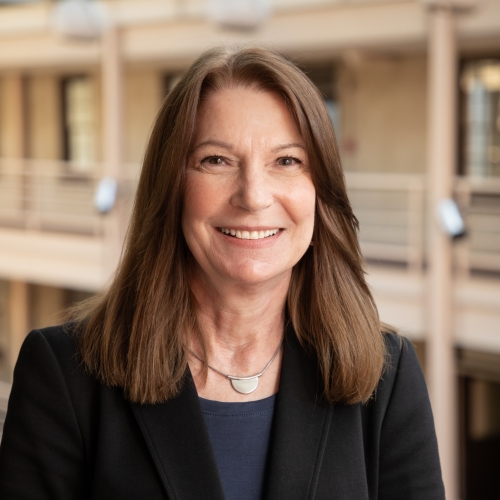 She has been an active member of the Art Libraries Society of North America (ARLIS/NA) and served twice on its executive board between 2003 and 2017, most recently as ARLIS/NA’s first editorial director. She has chaired and served on numerous ARLIS/NA committees including the Strategic Plan Committee, Professional Development Committee, and Communications and Publications Committee. She was co-chair for an ARLIS/NA national conference and was a president of the Delaware Valley Chapter.

Graney earned a Master of Science from Drexel University and a Bachelor of Fine Arts from Syracuse University.