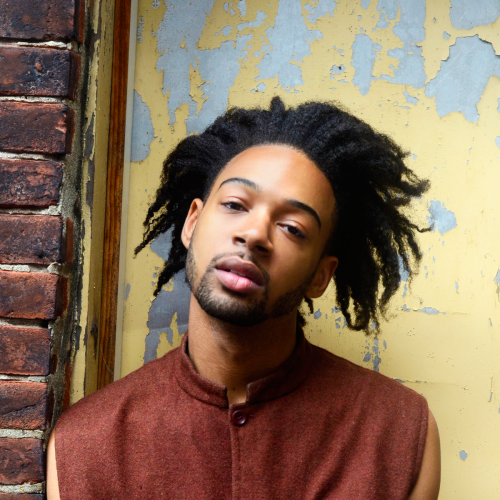 Wendell Gray II is a dance artist and choreographer who resides in Brooklyn, NY. Raised in Atlanta, He attended Dekalb School of the Arts as well as trained at Dance Makers of Atlanta under the direction of Lynise Heard and Denise Latimer. In 2015, he earned his BFA in Dance from University of the Arts under the direction of Donna Faye Burchfield. While there, he performed in works by Helen Simoneau, Sharon Eyal. Mark Caserta, Tommie Waheed, Doug Varone, and many others. Now living as a freelance dancer, he has performed and collaborated with Jonah Bokaer Choreography, Christal Brown|INSPIRIT Dance, Phoebe Berglund, J. Bouey, Janeill Cooper, Baker + Tarpaga Dance Project, and Netta Yerushalmy. As a choreographer, he has shown work at BAAD! Bronx Academy of Arts and Dance, Center for Performance Research, and Movement Research at Judson Church. He has also choreographed works for Philadanco II, Pennsylvania Ballet II, and Periapsis Music and Dance.