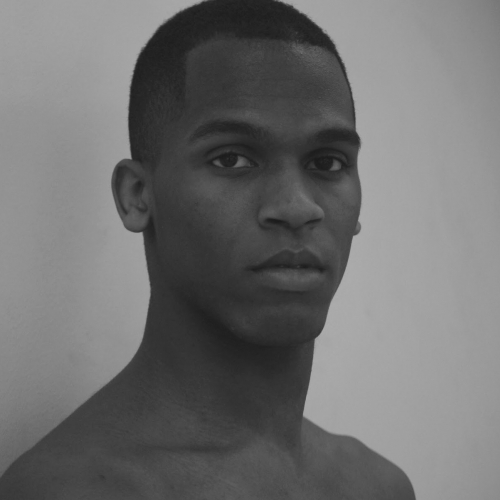 Donovan Reed, originally from Philadelphia, PA, began his dance training at the age of 16 under the direction of Shawn Lamere-Williams. Soon after, Donovan elongated his search for knowledge by attending college at the University of The Arts. He was awarded his BFA in May of 2016. During his time in college, Donovan participated as an artist in residence at Die Hochschule für Musik und Darstellende Kunst, Frankfurt, DE. In addition, he participated in an independent artist program where his training was extended with The Pennsylvania Ballet, The Philadelphia Dance Company (PHILADANCO!), Eleone Dance Theatre and The Rock School for Dance Education. He has performed works by choreographers such as Sidra Bell, Regina Van Berkel, Sharon Eyal, Tommie-Waheed Evans, Beth Gill, Andrea Miller, Mike Esperanza, Tania Isaac and Meredith Rainey. Donovan is currently exploring his professional dance career as he is simultaneously working with Helen Simoneau Danse and Kyle Abraham/A.I.M.