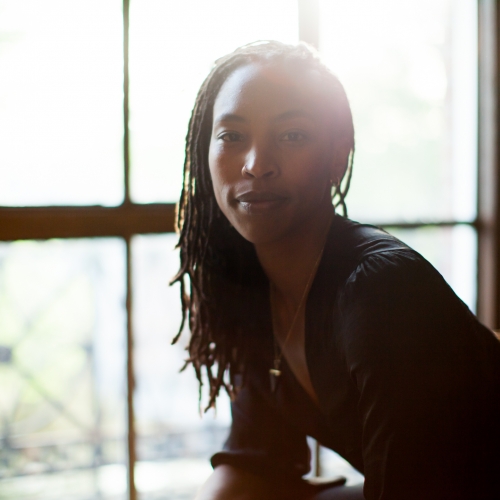 Shayla-Vie Jenkins is a performer, teacher, and maker whose current research explores race, presence and liberation. She is an Assistant Professor in the School of Dance at University of the Arts. She earned a BFA from the Fordham/Ailey program under the mentorship of Denise Jefferson and Ana Marie Forsythe, and a Masters in Choreography and Performance at Smith College.