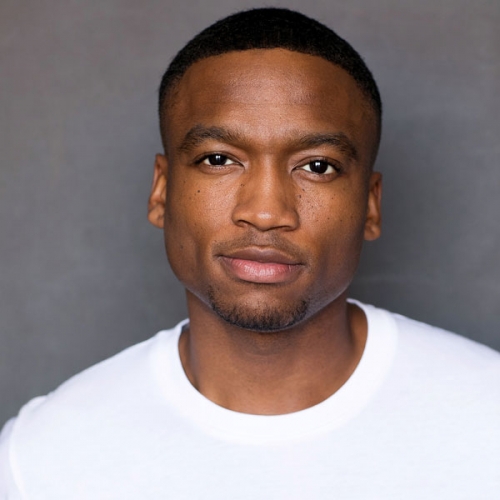 Keenan D. Washington was born in Detroit, MI and raised in Miami, FL by his single mother. He began his theater training with Tanisha Cidel (Moonlight) and his dance training with Traci Young-Byron (Young Contemporary Dance Theater). Keenan received his BFA from The University of the Arts and is also an alumni of New World School of the Arts, The School at Jacob's Pillow and Springboard Danse Montreal, under the direction of Alexandra Wells (The Juilliard School). Keenan is currently, a cast member in the 1st National Tour of Lin Manuel Miranda’s Hamilton: An American Musical. He was a cast member in both NBC’s Hairspray Live with Ariana Grande and Jennifer Hudson, and Peter Pan Live with Christopher Walken and Allison Williams. Keenan’s talents have also afforded him the opportunity to sing, dance, and tour the world with artists such as Brandy, Taylor Swift, Nicki Minaj, P. Diddy, Pharrell Williams, Fifth Harmony, and Christina Aguilera - to name a few. Keenan is also a NAACP ACT-SO Gold Medalist and National finalist. With an undying passion for the Arts, Keenan continuously strives to reflect a lifestyle of discipline, skill, craft, and uniqueness; all characteristics of the Latin word Artes.