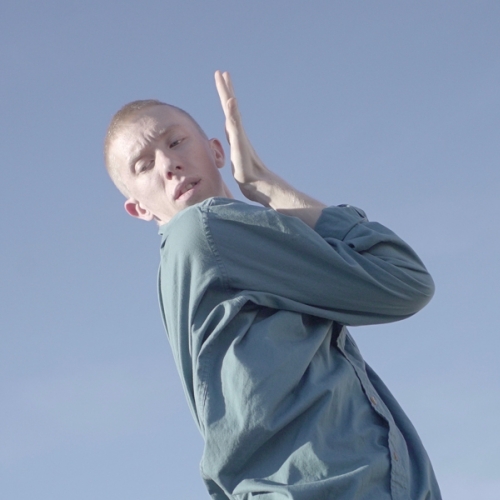 Gary Reagan is originally from Linfield, Pennsylvania and has trained in dance since the age of 11. In 2011 he started at The University of the Arts where he then graduated, with a BFA in Dance in 2015. During his college career he received additional international training from schools in France, Belgium, and Israel. A few months after graduation he moved to Los Angeles, California to join the Gaga based Ate9 Dance Company. There he spent 2 years training in the Gaga movement language and performed works by Danielle Agami at venues in LA and around the country including The Moore Theater, The American Dance Festival, Jacob’s Pillow, and Royce Hall. Gary has also performed in commercial works, music videos and dance films most notably, and at the beginning of 2018 he had the pleasure of being in a film directed by James Cameron (Titanic and Avatar). Apart from performing in works by others, Gary is a choreographer and has presented his own work in New York and Los Angeles, as well as internationally. Currently he resides in Brooklyn, New York where he dances as a company member for Gallim Dance under the direction of Andrea Miller.