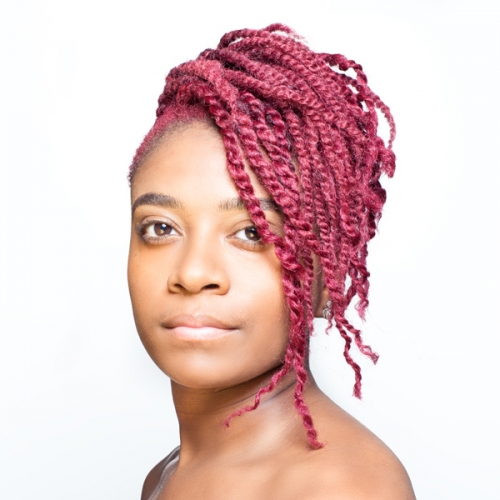 Onyxx Noel, is a BFA graduate of The University of the Arts and a dance artist with Ronald K. Brown/EVIDENCE, A Dance Company. She received her BFA in Dance under the direction of Donna Faye Burchfield, while being a 2017 recipient of the Expressivity award. She is a native of Newark, Delaware and received her formal dance training under the mentorship of Dara Meredith (BFA 04') and Laceda Nelson (BFA 04'). Onyxx was also graciously taught and mentored by Kim Bears-Bailey (BFA 84') of Philadanco!, and Kyle (BFA 06') and Dinita Clark (BFA 05') of Just Sole Street Dance Theater amongst others. During her time at UArts, she worked with many choreographers such as Milton Myers, Ronald K. Brown, Tommie-Waheed Evans and Gary Jeter just to name a few. Onyxx has had the pleasure of dancing and being the Rehearsal Director Assistant for Eleone Connection, the second company of Eleone Dance Theatre. She became an apprentice with Eleone Dance Theatre in 2014. Onyxx dedicates dance to her late grandparents William E. Mayer, Betty Ann Gallman-Mayer and Mary Louise Rambough Dean. She thanks God for bestowing her with the gift of dance and her parents, teachers, friends, and family for their continuous support.