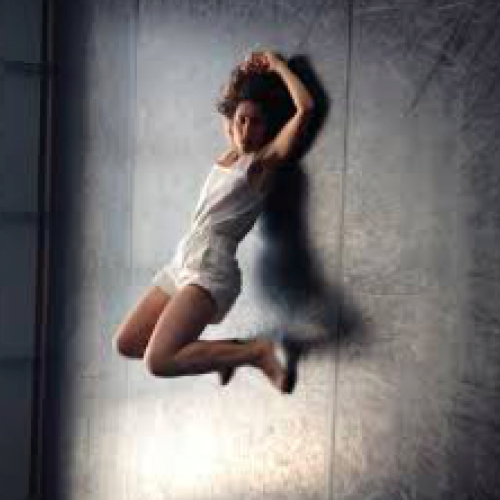 Netta Yerushalmy is an award winning dance artist based in New York City since 2000. Her work aims to engage with audiences by imparting the sensation of things as they are perceived, not as they are known, and to challenge how meaning is attributed and constructed. Netta received a Fellowship in Choreography from the John Simon Guggenheim Foundation, as well as a Jerome Robbins Bogliasco Fellowship, a Fellowship from the New York Foundation of the Arts, and a Six Points Fellowship.

She is currently a participant in the Lower Manhattan Cultural Council’s Extended Life program, and an Artist In Residence at Movement Research. Other 2016-17 residencies include Jacob’s Pillow’s CDR, Baryshnikov Arts Center, Watermill Center, and Harkness Dance Center.