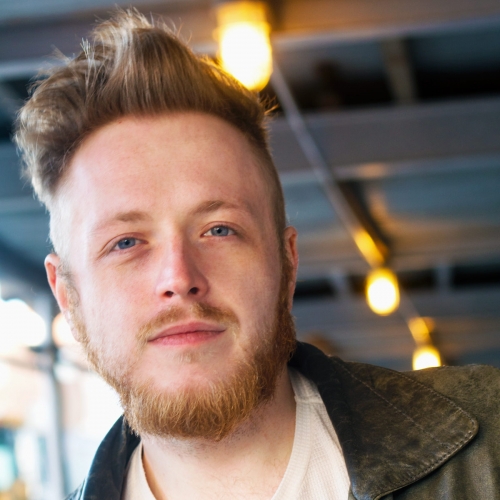 Teddy Tedholm is emerging as one of the most exciting talents in dance. His continual artistic reinvention and his commitment to dance as a research method have made him a widely sought-after choreographer and teacher. He is a guest faculty member at numerous world-renowned dance studios, including EDGE Performing Arts Center in Los Angeles, as well as Peridance Capezio Center and Broadway Dance Center in New York City. Beyond this, he has taught at dance studios, workshops and conventions throughout North America and Europe.

Upon graduation from The University of the Arts with a BFA in Ballet Performance in 2013, Teddy was awarded the prestigious Stella Moore Prize for four years of achievement in dance. Shortly after graduation, he moved to New York City to where he immersed himself in the artistic concepts that continue to inform his work. His work began to receive praise almost immediately. In addition to a nomination for a World Dance Award in the Best Choreography Concert/Live Performance category, Teddy has been a finalist in the McCallum Theater Choreography Festival, the REVERB dance festival, and a two-time finalist in the Capezio ACE Awards.

Most recently, Teddy has begun to consolidate his work within tedted Performance Group, a collaborative arts company that he directs. Since its formation in 2016, the group has presented work throughout New York City, and is looking forward to a very bright future. After completing a residency at an alternative gallery-space in Brooklyn, the group began creating new work under the mentorship of Doug Varone.