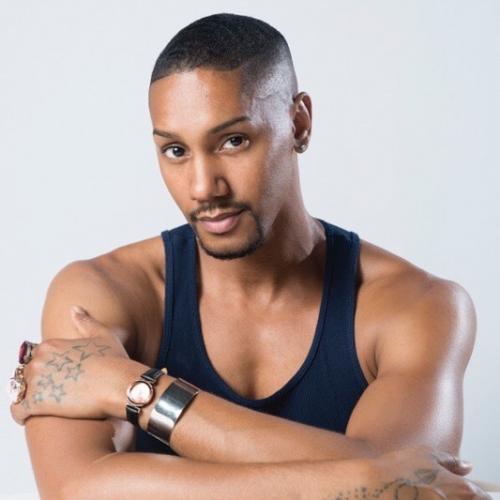 Juel D. Lane has been noted as one of the most gifted dance talents in the country, and his awe–inspiring work today still yields this title. He is currently working with Camille A. Brown on her new work. An Atlanta native, he received his early training from Tri–Cities High School and The Youth Ensemble of Atlanta. Lane was recently selected to participate in the 2015–2016 Alvin Ailey Dance Foundation New Directions Choreography Lab, and is a company member of Bessie Award winning Camille A. Brown & Dancers. Prior to that, he was a dancer with Ron K. Brown/EVIDENCE, Carolyn Dorfman Dance Company, Andrea E. Woods Souloworks & Dancers, and Helen Simoneau Danse. Alliance Theatre Credits: C.A. Lyons Project, I DREAM

(Assistant Choreographer). Regional: SPUNK (True Colors Theatre– Choreographer), Rob Jackson’s, Rebirth (The Fox Theater, Atlanta–Choreographer), STAGGER LEE, Dallas Theater Center, Associate–Choreographer). He was featured on the Cover of the May/June 2015 issue of Dance Studio Magazine, and in 2013 was named one of Dance Magazine’s “25 to Watch.” In 2012, Lane made history as the first local independent Black choreographer to have his work commissioned by the Atlanta Ballet. A graduate of the University of North Carolina School of the Arts, he is heavily involved in dance on film and has released three dancefilm projects: “Just Another Day,” “How to Kill a Ghost,” and “When The Beat Drops.”