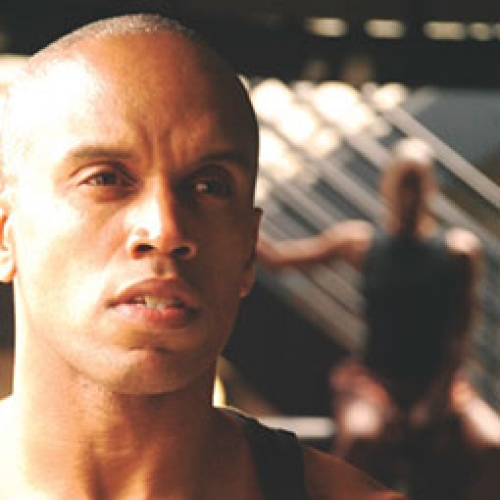 Thaddeus Davis is an Associate Professor at The University of South Carolina in the Departments of Theatre and Dance and African American Studies. In addition to his scholarly work he is also Co-Artistic Director of Wideman/Davis Dance. He earned a Bachelor of Fine Arts from Butler University in 1993 and his Master of Fine Arts from Hollins University/ADF in 2011. After an extensive performing career with leading professional companies, he continues to perform, research, choreograph, collaborate, and teach.

His current research explores the intersections of gender, class, race, and technology through an African American lens. His research is reflected in his choreography and writings, including:  Ruptured Silence Racist Symbols and Signs (2015), past-carry-forward (2014), A Dissembled Life (2011), Dance Theatre of Harlem: Modernism, History, Culture (2011), and Balance (2009).

As a Fellow of the 2016 South Carolina Collaboration on Race and Reconciliation, Davis is committed to being an active participant in South Carolina’s efforts to improve community relations and support conversations on race and reconciliation. In addition, Thaddeus serves as a member of Dance/USA’s Board of Trustees.