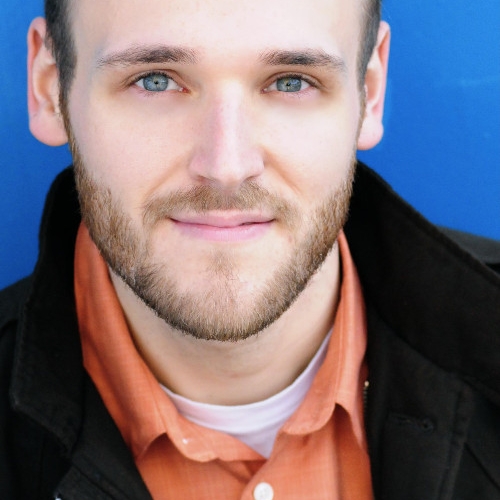 Alex Bechtel is a Philadelphia-based theatre artist.  As an actor, composer, sound designer, writer, director, teaching artist, and multi-instrumentalist, Bechtel’s work has appeared on the stages of most Philadelphia theatre companies.  He is a graduate of the Pig Iron School (Graduate of the Inaugural Class, 2013).He now teaches Freshman Acting Studio at the University of the Arts.  Bechtel has received Barrymore Awards for Outstanding Music Direction for his work on The Walnut Street Theatre’s production of My Way and Outstanding Ensemble of a Musical for his performance in Theatre Horizon’s Into the Woods. He was a Barrymore Award Winner for Best Leading Actor in a Musical (The Light Princess, 2017) and Best Original Music (The Light Princess, 2017) He has spent five summers working as a composer and actor at The Pennsylvania Shakespeare Festival. This summer, he will play Sir Andrew in Twelfth Night and contribute original music to the production. He is currently developing original musicals with The Arden Theatre Company and Lightning Rod Special.