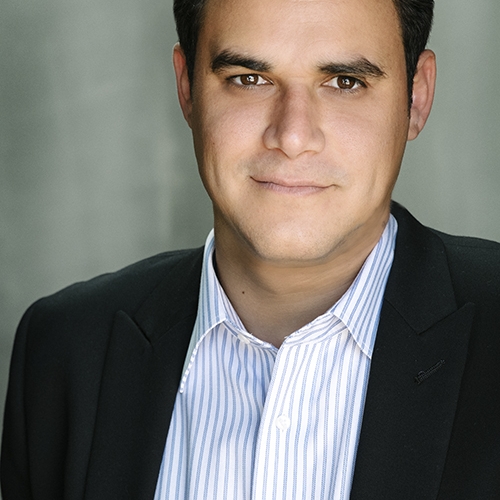 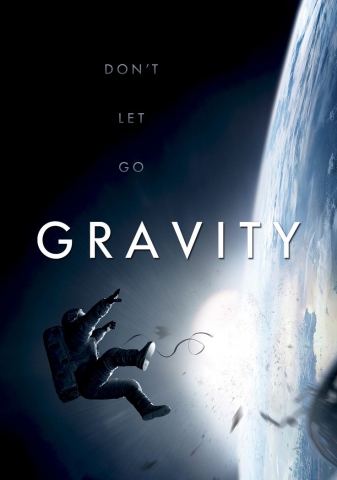 After graduating from UArts in 2007, Kevin Korn took the old advice and headed west, young man. His resume shows that strategy worked.

Kevin moved to Los Angeles, where he now works as an agent for the Gorfaine/Schwartz Agency, which represents composers such as John Williams, Ennio Morricone and Thomas Newman.