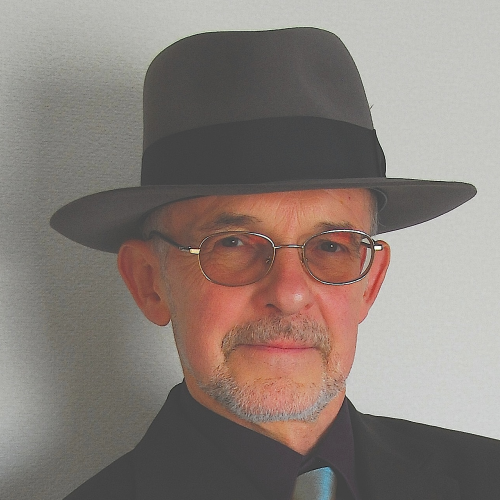 The influence of his work has now spread all over the world. He has begun a new trend ... you might recognize much ceramic work under his influence everywhere. 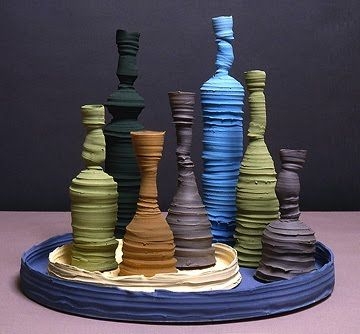 Jim Makins is a ceramic artist who works both in the U.S. and in Japan. His exceptional work has been collected by museums such as the Museum of Arts and Design in New York City, the Philadelphia Museum of Art, and the Shigaraki Ceramic Cultural Museum in Japan.

In addition to teaching in UArts’ Ceramics program, Jim maintains studios in New York City and Japan, and has taken students on study abroad trips to the Japanese city of Tokoname, famed for its tradition of extraordinary pottery.

In 1993 he received a Fulbright Fellowship to Japan, and later in 2000, he was awarded a Japan Foundation Fellowship.