Congratulations to the almost two dozen UArts alumni, faculty and staff who are nominated for the 2019 Barrymore Awards, a nationally recognized symbol of excellence for professional theater in the greater Philadelphia region. The Barrymores are given annually by Theatre Philadelphia, an organization which nurtures local theater artists, fosters the creation of extraordinary work and forges stronger connections between Philadelphia’s art and audiences.

Awards will be announced at the 25th Annual Barrymore Awards Ceremony and Celebration on Oct. 14 at the Bok Building. The UArts nominees are:

Outstanding Direction of a Play

Outstanding Leading Performance in a Play

Outstanding Leading Performance in a Musical

Outstanding Supporting Performance in a Play

Outstanding Supporting Performance in a Musical 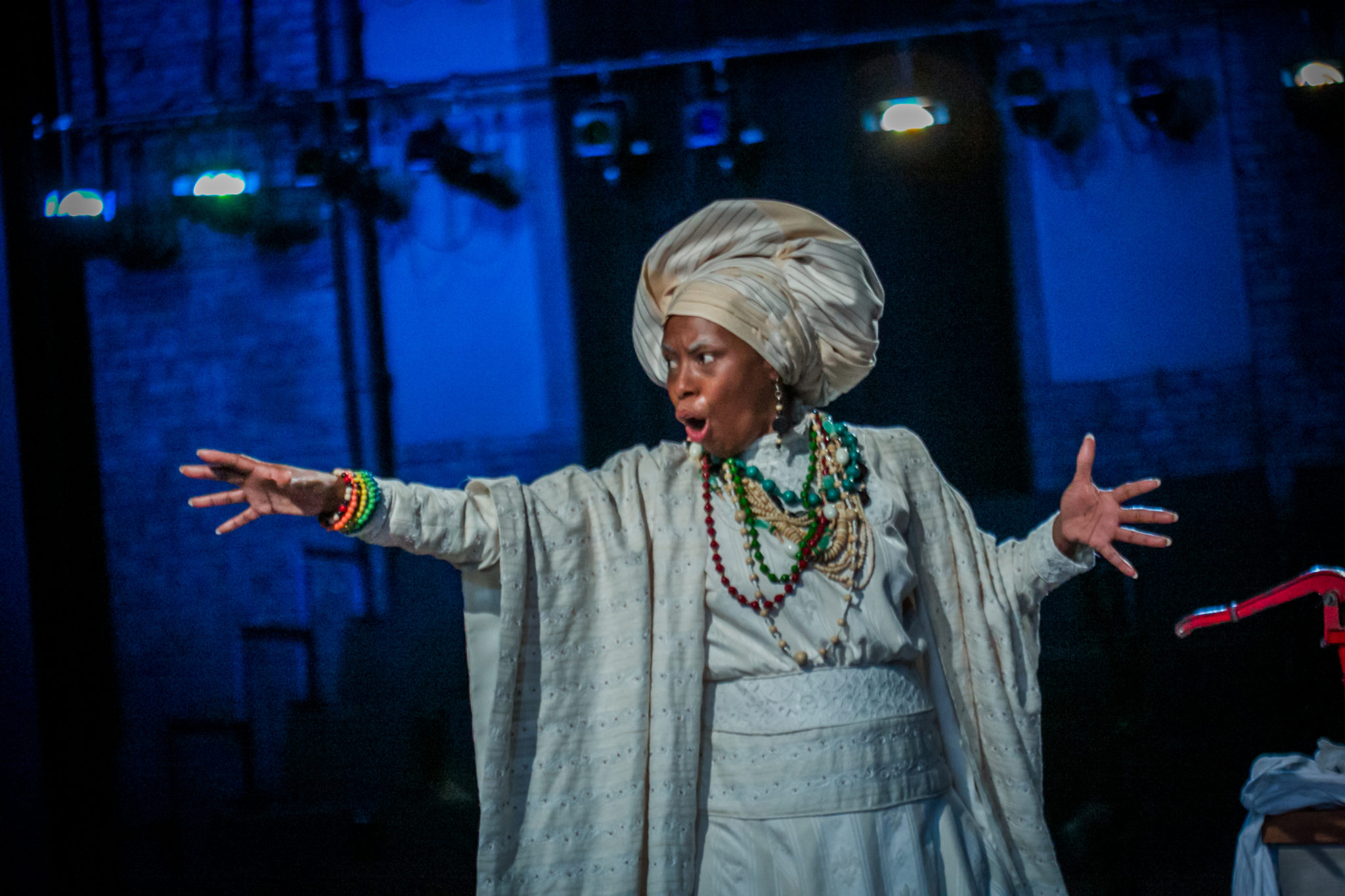 The Ira Brind School of Theater Arts includes 60 instructors, the majority of which are employed as theater professionals. Alumni often return to UArts as educators and hold central roles in Philadelphia’s theater culture.

“Brind School faculty and alumni always feature heavily in the Barrymore Award nominations, but this year is an exceptional crop," David Howey, dean of the Brind School, says. “We are present in depth and breadth, with actors, singers, directors, writers, composers, musical directors and designers. A special congratulations goes to Dan O’Neil for his nomination for the prestigious F. Otto Haas Award for an Emerging Philadelphia Artist.”