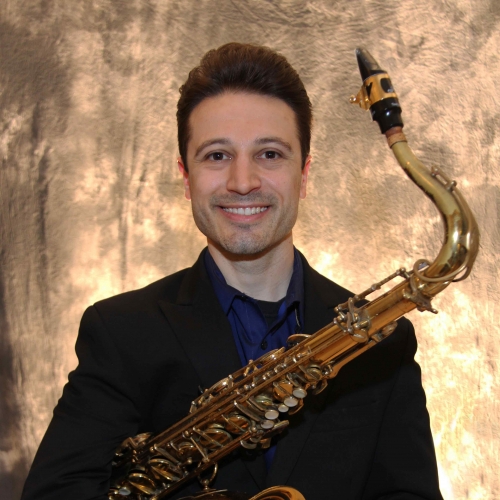 Michael has presented numerous sessions at music and technology conferences including the 2005 National Education Computing Conference, and the 2009 and 2010 Ti:ME National Conferences. He was awarded the Ti:ME Teacher of the Year in 2007. In 2010, Michael co-authored Making Music with GarageBand and Mixcraft, a music production curriculum text and authored Teaching Musical Improvisation with Technology released in February 2017. Michael currently teaches Music Technology electives and Jazz Ensemble at Haverford High School, and Graduate Music Technology and Jazz courses at the University of the Arts and VanderCook College of Music in Chicago, IL.