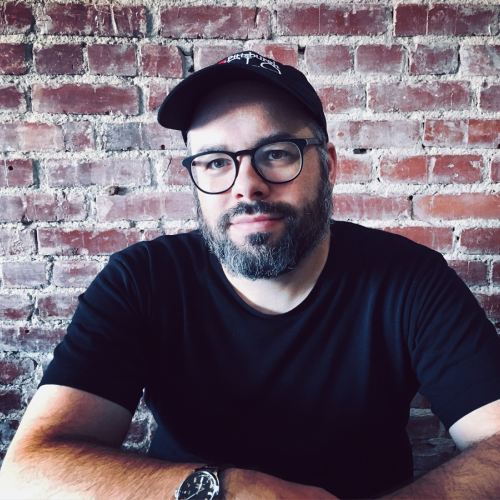 When I decided to try my hand at TV writing in LA after spending the first part of my young career as a playwright in New York, I was already so ahead of the game. This was entirely because of the things I learned about screenwriting in undergrad. I can honestly say I think about the lessons (both craft and life) I learned from my time at UArts every day. Two decades later, I still count so many of the people I met there as my colleagues, collaborators, and friends. The faculty at WFTV were the first people to take my classmates and me seriously as writers. And before we knew it, we were taking ourselves seriously as writers as well. 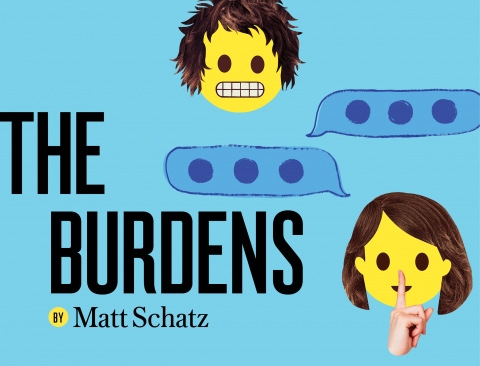 Matt Schatz is a writer and a composer. He was recently awarded a yearlong residency at the Geffen Playhouse in Los Angeles to work on his true crime song cycle, Cherry Hill. Matt’s play, The Burdens (2016 O’Neill New Play Conference) received its World Premiere at City Theatre in Pittsburgh (directed by Tyne Rafaeli) in spring 2019. Two of Matt's new musicals, An Untitled New Play By Justin Timberlake (2017 O'Neill Finalist), and, Where Ever It May Be (Ensemble Studio Theatre/Alfred P. Sloan Foundation Commission) were developed as part of SPARK 2018 (Pittsburgh CLO’s inaugural festival of New Small Musicals). Other plays and musicals include Georama (five 2017 NYMF Awards including "Outstanding Lyrics"), Dunkfest '88, I Battled Lenny Ross (book by Anna Ziegler), and The Tallest Building in the World. Matt is currently working on a commission for a grunge musical from Seattle Rep and BMG Music with director Wendy C. Goldberg.

As a TV writer, Matt has developed for Fox Television Studios, USA/Universal Cable Productions, TBS/Will Packer Productions (producer and star Jennifer Hudson), Fullscreen and eOne. Matt was born in Camden, NJ and currently lives in Los Angeles, with his wife Jenna Hymes, who is a librarian for the Television Academy.