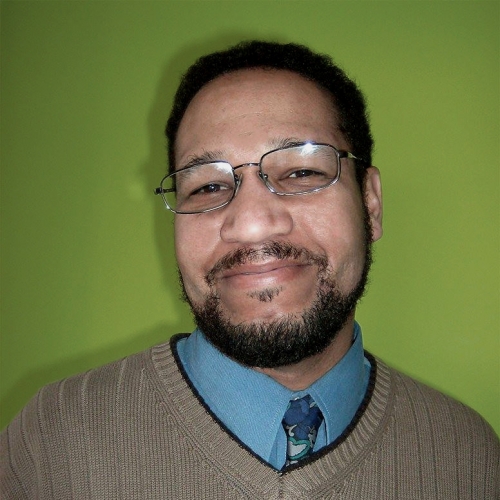 Lowell Boston teachers animation, animation history, design and production courses at UArts, where he has taught for 29 years.

Lowell Boston is an animator, filmmaker and college professor who lives in Collingswood, New Jersey. Born in upstate New York, he discovered an interest in art from an early age. Pursuing a love of drawing, writing and works of the imagination, Boston attended University of the Arts as a double major in live-action filmmaking and animation. In 1991, he earned his MFA in Experimental Animation from the California Institute of the Arts.

Writing short stories, creating animated and live-action short films, and exploring the new medium of 360-degree camera technology in his spare time, Boston currently teaches animation at University of the Arts, Jefferson University and Maryland Institute College of Art (MICA). Recently, he was an active participant in the Hidden Lives Illuminated documentary project for incarcerated artists.

Boston’s personal and professional work has been shown on WYBE/MiND TV 35 Philadelphia, PhillyCAM, and his independent and collaborative films have been screened in national and international film festivals.