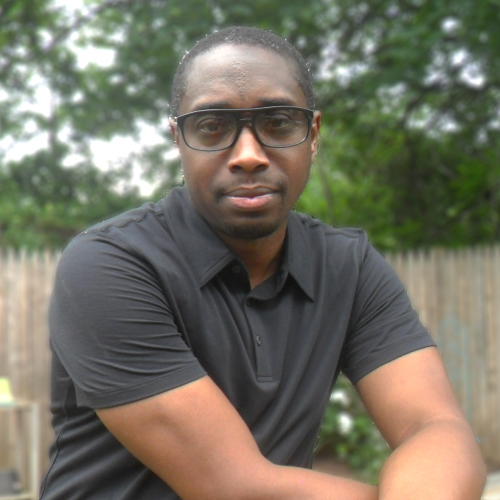 Don’t Apologize. Just fix it for next time”—Walter Dallas

In broadcast radio, Larry has been an in-studio producer and board operator for Radio One, Inc. in Philadelphia and is currently an imaging producer, voice over artist and content editor for Healthcare Now Radio.com, an online radio station with a focus in healthcare technologies and logistics.

Music production sees Larry‘s talents weave in and out of various genres with original compositions and remixes for local talent that goes back to the mid-1990s with beginnings in the Philadelphia underground Hip-Hop circuit with the group, NAME.