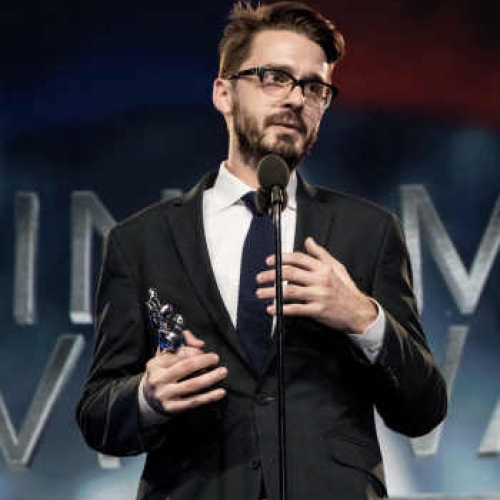 What I appreciate the most about my time in the Writing for Film + Television major is the fundamental understanding of storytelling the staff instilled in me. Not only was the writing process fully immersive and the class size intimate, but breaking down screenplays, novels and even graphic novels on a line-level prepared me for the industry in invaluable and unexpected ways. Being able to speak with authority and confidence in a story meetings is largely the byproduct of my UArts education and the foundation laid by the instructors." 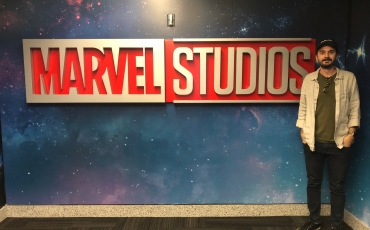 Kevin R. Wright ’12 is a creative producer of Production & Development at Marvel Studios located on the Disney Lot in Burbank California, where alongside his colleagues in the feature film division, he is responsible for creative oversight of projects on the studio’s slate. Kevin is currently Co-Producing the recently announced Loki series for Disney’s upcoming streaming service Disney+. He was Associate Producer on Ant-Man and The Wasp and previously served as the Sr. Manager of Production & Development on Doctor Strange, Black Panther and Avengers: Infinity War.