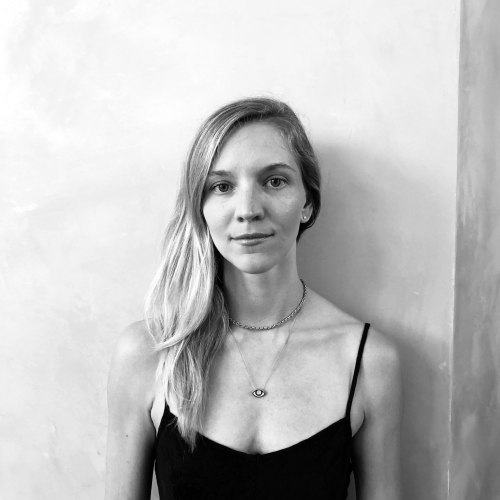 Katie Vickers teaches at various universities throughout the U.S. and Europe. Her own work questions the use of the body to find the unfamiliar in the familiar. Focused on the intersection of performance, slowness and nature, Katie searches for friction between the sensorial and the symbolic.

Katie Vickers is an American artist, a graduate of PARTS (Performing Arts Research and Training Studios) in Brussels, Belgium, and The Ohio State University in Columbus. She has danced for and with Daniel Linehan (U.S.), Martin Nachbar (Germany), Benjamin Vandewalle (Belgium), Vera Tussing (Germany), Rósa Omarsdóttir (Iceland), Thierry de May (Belgium) and David Gordon (U.S.) and as a guest artist for the Cullberg Ballet’s Figure a Sea by Deborah Hay.

Vickers’ own work questions the use of the body to find the unfamiliar in the familiar. Through collaboration, she created Slogan for Modern Times with Inga Huld Hakonardottir. Following that, Vickers created 5 Seasons with Benjamin Pohlig. She premiered We Will Have Had Darker Futures with Inga Huld Hakondottir and Rebecka Stillman. These pieces were performed and premiered in the festival Bouge B in deSingel, Antwerp, Belgium, and supported by institutions such as Dommelhof TAKT, Vooruit, School Van Gaasbeek, STUK, wpZimmer, Uferstudios and Schloss Bröllin. She finished The home of Dance, a research project on rethinking the theater home (supported by the Flanders government in Belgium). Katie earned her MFA from University of the Arts and is a collective member of Future Space Philly. 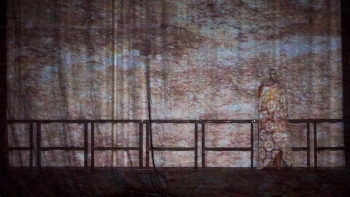 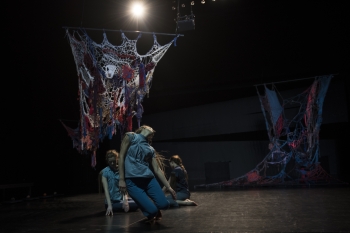