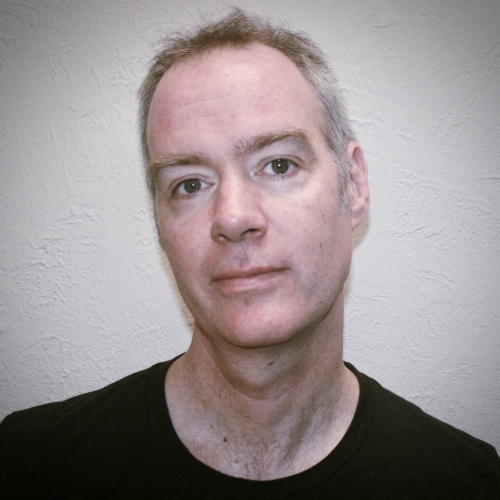 “Love is a mean game, and cruelty in all its forms is a close relative. These vivid, odd, often marvelous poems create brand-new myths that probe unkindness, love, belief, and everything around and in between in Barger’s splendidly original style.”

The co-winner of The Malahat Review’s 2017 Long Poem Prize, for “Smog Mother,” Barger has been shortlisted for the Montreal Poetry Prize twice (2011, 2013), has appeared in Best Canadian Poetry (2008, 2015), Best of the Best Canadian Poetry (2017), and was a finalist for the Grayson Book Prize (2020). His poems have been widely published and anthologized, appearing in American Poetry Review, The Cincinnati Review, Rattle, Alaska Quarterly Review, The Hopkins Review, The Awl, Vallum, Pleiades, Poetry Ireland Review, Antioch Review, American Literary Review, Subtropics, Hotel Amerika and elsewhere. His critical writing has appeared in the Kenyon Review, The Rumpus, The Mississippi Review, Jacket2, Rain Taxi, Literary Matters, The Malahat Review and elsewhere. He is a contract editor at Frontenac Press.

After moving to Canada in 1975, Barger grew up in Halifax, Nova Scotia. He has since lived in Italy, Ireland, Finland, Hong Kong and India. A new book of poems, Resurrection Fail, is coming out with Spuyten Duyvil Press in fall 2021. Barger is currently working on a book of essays on contemporary poetry.