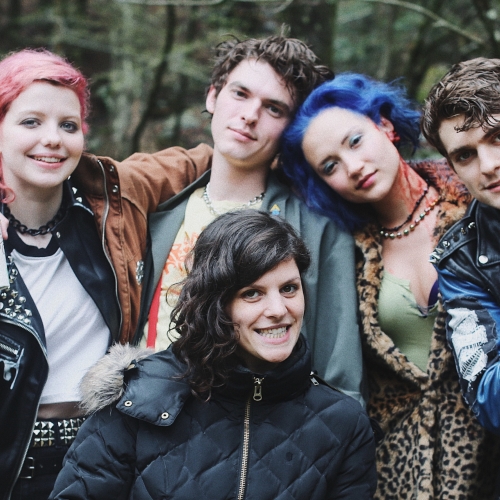 EW can exclusively reveal that Glass Eye Pix and Hood River Entertainment teamed up to produce horror-thriller The Ranger. The film follows a group of teen punks who get in trouble with the cops and escape to the woods. There, they come up against an unhinged park ranger with an axe to grind, hell-bent on preserving the serenity of his forest. 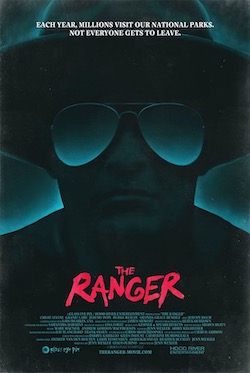 The Ranger was the directorial debut of Jenn Wexler, who co-wrote the script with Giaco Furino. Wexler is best known as a producer whose credits include director Robert Mockler’s Like Me and Ana Asensio’s Most Beautiful Island, both of which screened at the 2017 SXSW Film Festival. Wexler also produced director Mickey Keating’s Must List-approved 2016 haunted house tale Darling and the same filmmaker’s Psychopaths, which received its world premiere at the 2017 Tribeca Film Festival. Andrew van den Houten and Ashleigh Snead will produce for Hood River Entertainment and Larry Fessenden and Heather Buckley will produce for Glass Eye Pix, along with Wexler. The title was showcased at the 2016 Frontieres International Co-Production Market at the Fantasia Film Festival. It was at the market that the two companies decided to join forces and produce the film.